2017 Land Rover Discovery leaks out ahead of tonight's debut 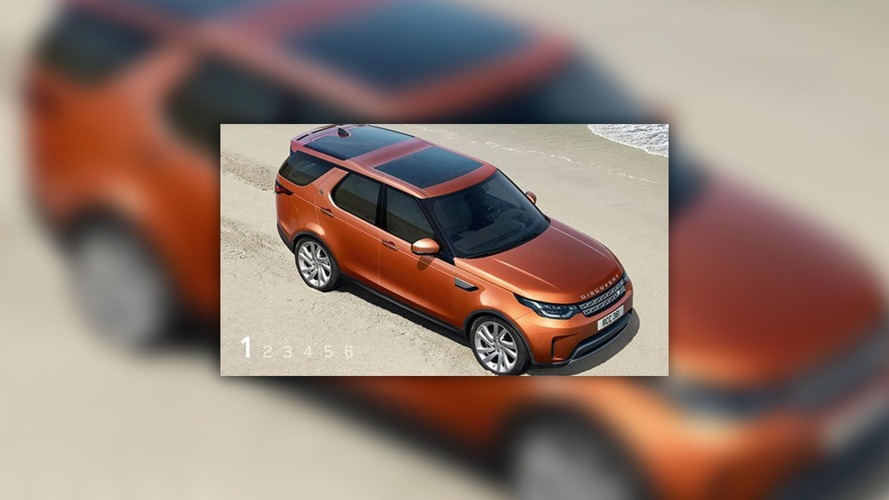 We are only a few hours away from the new Disco's reveal, so here are a few official pics to ease the wait.

The company’s Australian website “accidentally” posted these images a short while ago, and thankfully the folks from CarAdvice were fast enough to take a few screenshots before the pics were taken down. Land Rover has already released a teaser image (pictured below) revealing the Discovery’s front end, and now we are able to catch a glimpse of the SUV’s side profile and the rear end with its LED taillights.

The outgoing model’s ruggedness and boxy body have been replaced by a more refined design as previewed by the Discovery Vision concept from a couple of years ago. The new seven-seat SUV from Land Rover has taken styling cues from the smaller Discovery Sport, but will remain faithful to its predecessor by featuring an off-center rear license plate.

Not only is the styling a significant departure compared to the model it’s about to replace, but the hardware hiding underneath the new skin will also be vastly different. The “world’s most capable family SUV” as it’s being described by Land Rover will take advantage of the company’s aluminum-intensive construction that will bring a significant weight loss. The diet corroborated with the latest Ingenium engines will pay dividends in terms of performance and fuel economy.

In a previous teaser, we had the chance to take a look at the spacious interior cabin featuring a clever seat-folding system allowing the owner to remotely slide and fold the second and third rows of seats via a smartphone app. Land Rover has made the promise that “every seat has been designed to be the best seat in the house” and those inside using tablets and smartphones won’t have to worry about running out of battery since the new Disco will have up to nine USB ports.

The official premiere is set for tonight, so check back for full details about the all-new Discovery. 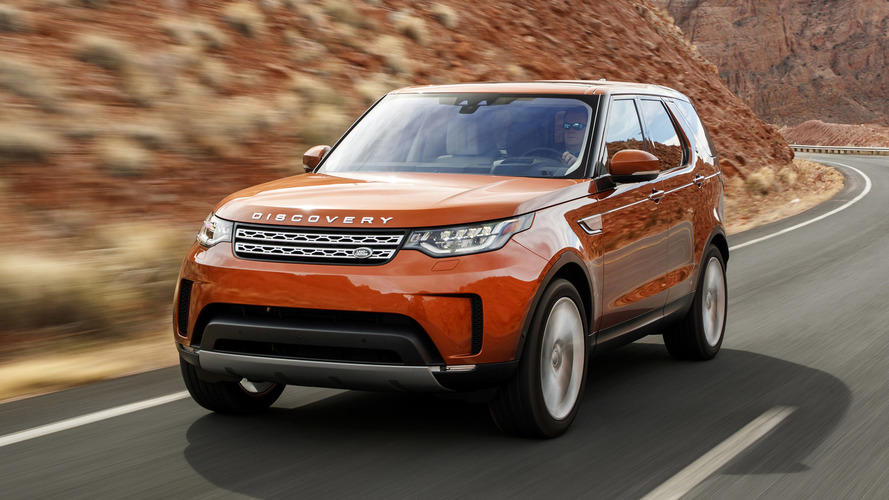