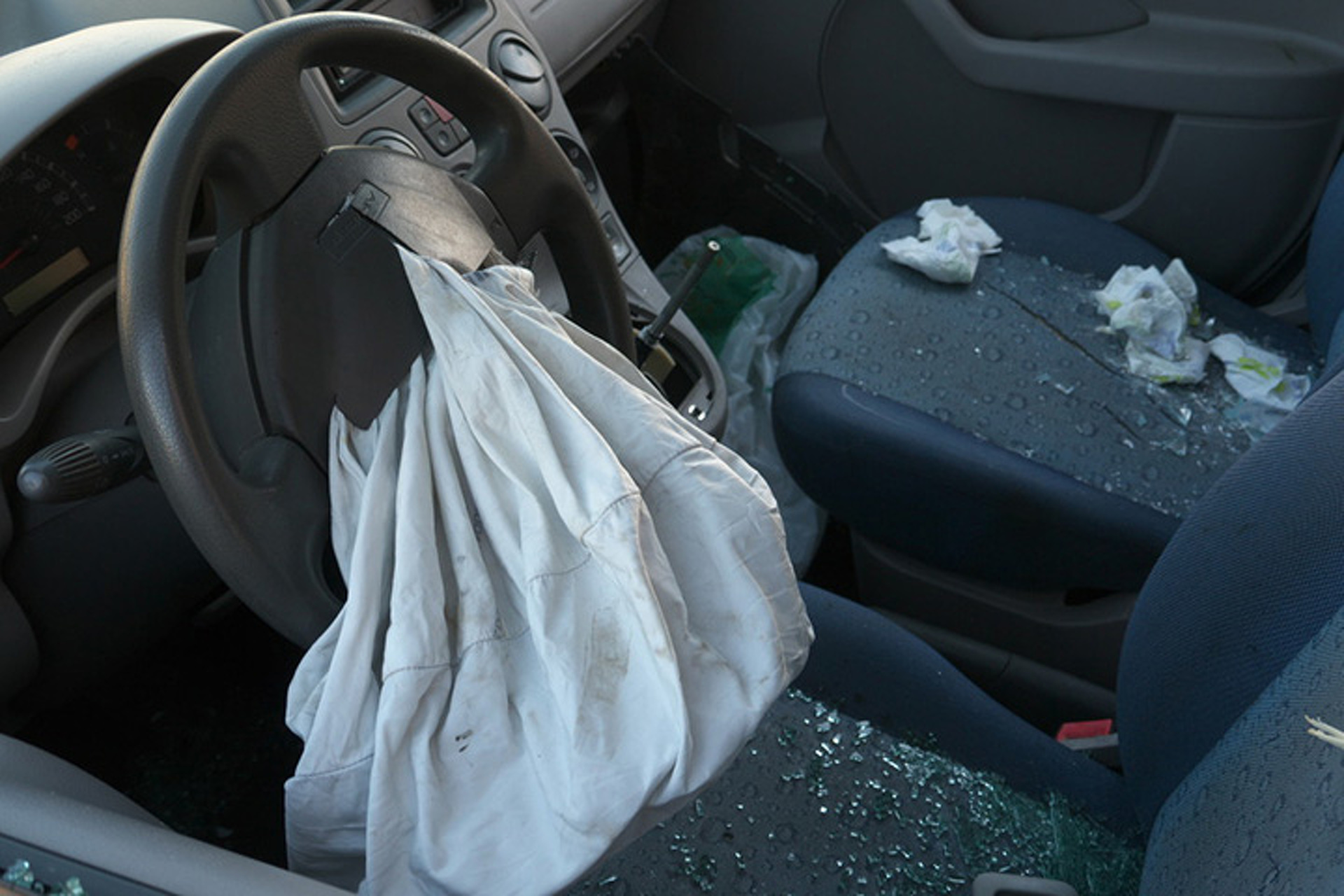 Inflators had ruptured in 660 Takata airbags recovered in the largest recall in the history of the automotive industry, according to documents released by the National Highway Transport Safety Administration.

The Detroit Bureau reports that the documents were released last week. They show 660 airbags out of 245,000 ruptured when subjected to tests. That’s a failure rate of roughly one in every 370.

Takata is required to regularly submit results from testing as part of a consent order it signed last year. Its airbags have been linked to 15 deaths and at least 100 serious injuries in the United States alone.

It is thought that a manufacturing defect makes the airbags’ ammonium nitrate inflators vulnerable to degradation in hot and humid climates. That degradation can cause the ‘bag to malfunction on detonation, sending metal and plastic shrapnel into the car’s cabin.

A wider study, funded by the automaking industry, found that ammonium nitrate inflators are generally susceptible to problems as they get older. Moisture, changing temperatures and the simple passage of time can lead to the chemicals breaking down, potentially causing a malfunction.

As the problem has been determined to be at least partly age-related, older cars fitted with affected airbags are being prioritized in the recall.

A statement given by Takata to Bloomberg said: “As outlined in the report to NHTSA, Takata has focused extensive resources on researching and testing of airbag inflators, including working with independent, world-class technical experts to identify the causes of the inflator failures as they arose and taking action on the best available understanding.

“We extend out sincerest apologies to those who have been affected by the inflator failures,” the statement added.

Takata has been struggling to provide enough replacement airbags as it faces a funding crisis brought about by the recall. Nevertheless, the NHTSA said it expects the US recall to be completed by 2019.