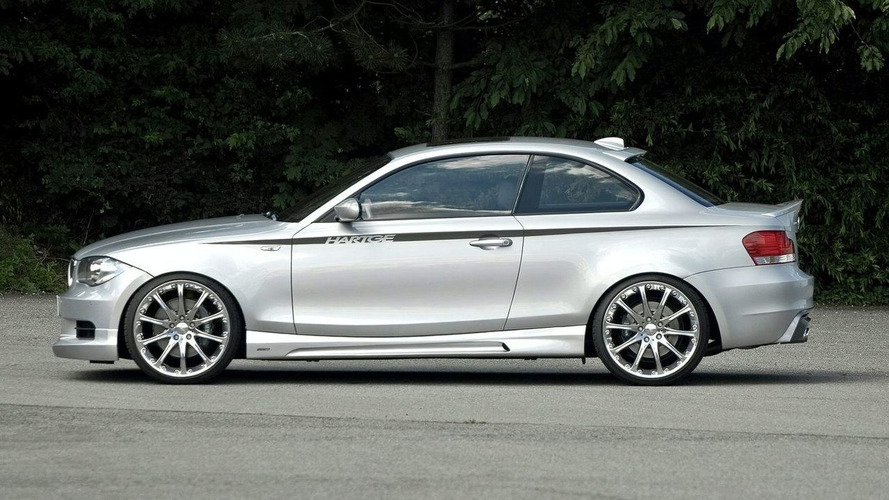 German based BMW Group tuning specialist Hartge first showed us off-the-shelf parts for the 1-Series coupe when it was first released, and then shortly followed with the aerodynamics kits. Now Hartge have developed an ECU upgrade for BMW's already potent 3.0-liter bitrubo engine in the 135i coupe releasing an additional 44hp.

Hartge states that a 135i fully equipped with the entire suite of components will cost in Germany € 48,162.14, excluding VAT. See press release below for more details.