Should you buy a car with a salvage title? 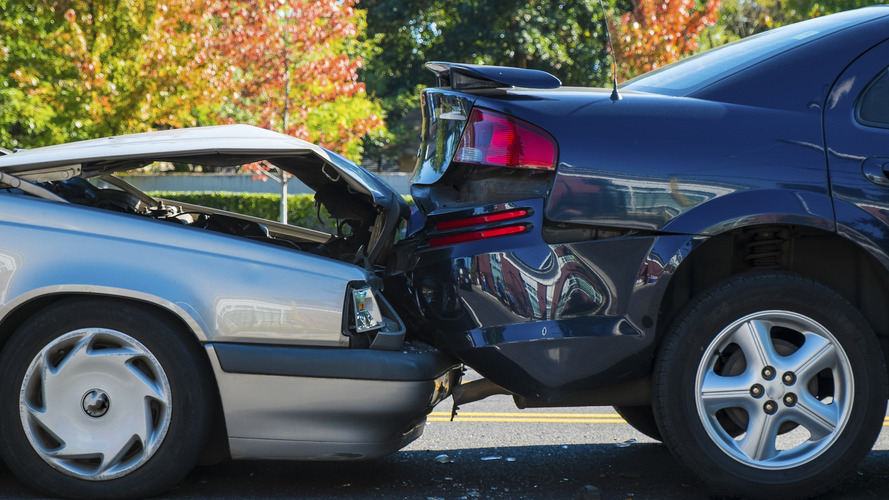 Here are a few things to look out for before you do.

What is a salvage title?

It's a frequent question I hear as someone who has been writing about used cars for almost eight years. (Automotive writing is not all fast cars and glamorous auto shows.) Depending on your point of view, a salvage title can either be a blessing or a curse.

Here’s a basic definition of a salvage title: it’s the designation given by a state to a car that has been significantly damaged in a collision or by Mother Nature. Just to further complicate things, some states will assign salvage titles to cars that have been stolen, even if they’re returned in relatively pristine condition.

Most states agree a salvage title will be given to a vehicle that gets damage exceeding 75 percent of its value. (An insurance company might total a car for damage less than that). A $20,000 car with $15,000 worth of damage is going to get a salvage title when the insurance company takes the title back from you. So, when is a salvage title a blessing? When you find a car that can be returned to good, working order for less than buying a used one with a clean title. For example, a 2008 Nissan Maxima in good condition with a clean title and 100,000 miles is worth about $9,000 give or take. Say you could pick one up with a salvage title for $3,000 and fix it up. Then it’s a blessing, especially because most states will give it a rebranded title if you can show the work has been done and it passes inspection.

When can a salvage title be a curse? Primarily when you don’t know the car has one. That happens with something called title washing. As Carfax reports, “Professional con men illegally alter vehicle documents to get title brands such as 'salvage' or 'flood' removed from a car's title. They'll often patch up the wrecked cars, move them to other states and sell them with a clear title to unsuspecting buyers.” By Carfax estimates, in 2014 there were 800,000 cars on the road that had salvage titles that had been illegally converted to clean titles. Often, it is as simple as taking a vehicle with a salvage title, fixing it up, and getting it inspected in another state.