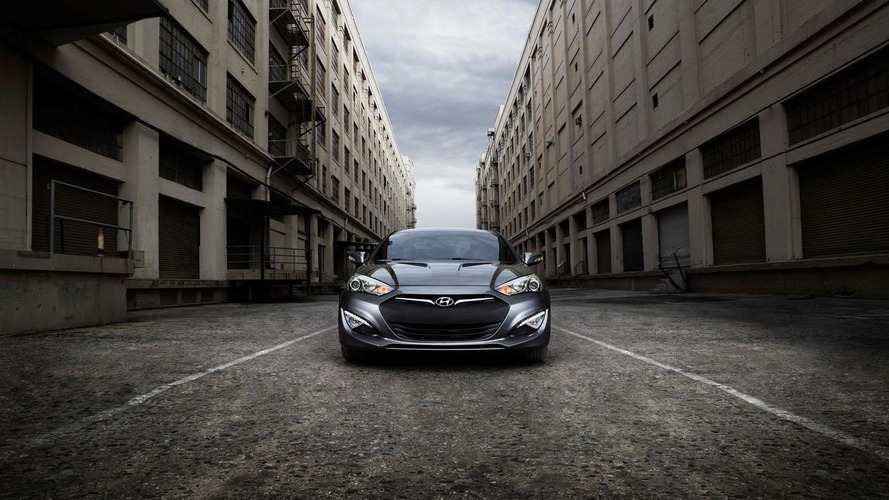 In an ideal world, where money is no object, it’s cool to tool around in sports cars costing six figures. But for most of us working slobs, a used sports car for under $40,000 is much more attainable.

Our friends over at MojoMotors.com posted their top picks, and we whittled it down to a more manageable five. Of course, we came up with our own input. After all, no list is perfect, except for ours.

2013 Mitsubishi Evo They hit the nail on the head with the reminder that this is a great performance sports car with a pretty lame interior. But heck, it does have all-wheel drive and 291 horsepower cranked from yet another 2.0-liter turbo engine. So what if the interior is cheap? You should be able to pick up a 2013 Evo for about $30,000.

2015 Hyundai Genesis Coupe OK, so this one isn’t really used. But you can buy a new Hyundai Genesis coupe for about $35,000. In my humble opinion, it’s a vastly underrated sports car for all it delivers. I just love its 348-horsepower, direct-injected 3.8-liter V6 engine.

2012 BMW M3 It’s tough to argue against a BMW M3 — it’s a fairly perfect car thanks to its 4.0-liter V8 that produces 414 horsepower. It’s a 3 series on steroids. Sure, the insurance and maintenance might kill you, but that’s one of the joys of buying used. You should be able to find a 2012 model at a dealer retail price of about $37,000.