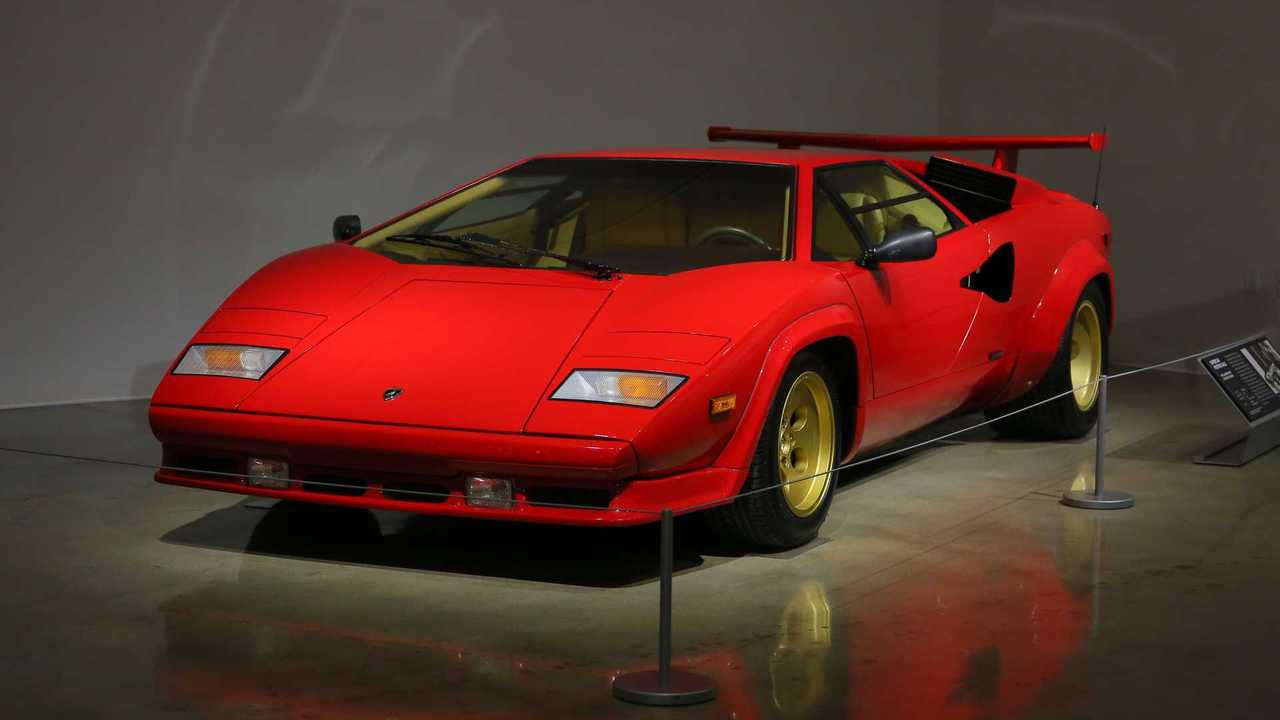 And here’s how you can see it, too.

I’ve had the pleasure of going to the Petersen Automotive Museum on several occasions in the past, but this time was very different. Despite it being closed due to the ongoing pandemic, the museum’s PR team reached out and offered to let me walk around the place and take pictures. I took them up on their generous offer and meandered around the massive building for hours, joined only by a man in the corner waxing the floors and two security guards at the front desk.

Before diving into the cars, I should note that, although the museum is closed for at least the next few months, there are still ways to see what’s inside, including the recently added Supercar Exhibit. Here’s a link to a wonderful video tour of the whole place –  along with the rarely seen underground vault. Give it a watch and then make a note to visit the museum whenever it does reopen because it’s truly a car lover’s paradise.

Behold The Most Epic Gallery Of Porsche Photos Ever Created

The Greatest Hits, All In One Room

Picture a giant room with a party going, and all of the attendees happen to be your childhood automotive heroes. That's the best way to describe the Petersen's latest exhibit, Supercars: A Century of Spectacle and Speed.

This exhibit occupies the entire third floor and features dozens of the most famous cars in history. It’s the sort of lineup to fill your dream garage three or four times over, each of which in near-perfect condition. I’m not here to suggest that these were the best cars on the floor, but they were definitely my favorite.

This McLaren F1 is, unsurprisingly, the last car you see in the exhibit. In many ways, the F1 is the ultimate expression of what a supercar can be. There’s just something about this burnt-orange metallic paint underneath perfect museum lighting that suits the design so well. Every detail is so dramatic, so purposeful.

Seeing the Ford GT40 in person always cracks me up because of how tiny it is. You look at it and wonder how anybody dared to chuck it around a race track at full speed. This 1967 GT40 MK III sits to the leftmost corner of the exhibit, showing off its gorgeous, wedge-like shape and impeccable chrome details.

Deciding between the Porsche 959 and the RUF Yellowbird is too tough, so I didn’t. These classic rear-engined masterpieces are two of the most impactful German speed machines ever, and the Petersen has them parked just inches from each other. The ketchup and mustard paint scheme going on makes it even more fun to pick out the styling differences. Here’s a photo of my dad doing just that.

The AC Shelby Cobra 427 will always be among my favorite cars of all time. From the famous side-exit exhausts to the gorgeous rounded out fenders, this car is the perfect mashup of British style and American muscle. Seeing a non-replica version is always a special treat, too, as they continue to climb way up in price. This one even has Carrol Shelby’s signature right on the dashboard.

Dressed in dramatic black paint with white sidewall tires, this 1952 Ferrari 212 Barchetta is a car that I didn’t know much about. According to the museum, this example was given to Henry Ford II directly from Enzo Ferrari himself.

Modern Ferraris are so fussy with their designs, so seeing a prancing horse-badged car with such a simple look was truly special. This car has the elegance to match any car of its time and has aged to absolute perfection.

The rest of the exhibit is packed with more iconic machines like the Ferrari F40, Maserati MC12, Lamborghini Miura, and BMW M1. Check out the full gallery of photos to get a sense of how it’s all laid out.

As you can see, the museum's staff is brilliant with details. Each one of these cars is a different hue, making the lineup that much more spectacular. Not a scratch or scuff to be found.

Technically I was there to check out the Supercars exhibit, but with the place shut down and no time limit, I decided to stroll around the other two floors. These sections of the building house the other ongoing collections, including a sweet gathering of cars from Metallica’s James Hetfield and a treasure trove of racing, electric, and former movie cars.

Through these various rooms, I chose a few more stand out favorites. This particular Hetfield 1953 Buick Skylark had some of the prettiest paint I’ve ever seen – with a guitar to match.

Finishing off the tour, I stumbled into a dimly lit room that looked closed. With the door propped open just an inch or two, I decided to go for it, which paid off greatly. The room contained a fantastic assortment of the most famous movie cars in history. Things like the Batmobile – well, two of them – the Back To The Future DeLorean, and the Audi concept car from I, Robot.

The Day Will Come

The Petersen Automotive Museum may be temporarily closed, but that won’t be the case forever. As privileged as I felt combing through its halls without anyone around, it didn’t feel right. This building is brimming with special cars that deserve to be seen by the masses. That day will come again, and when it does, the automotive world will be one step closer back to normal.

Gallery: My Favorite Cars At The Petersen Museum