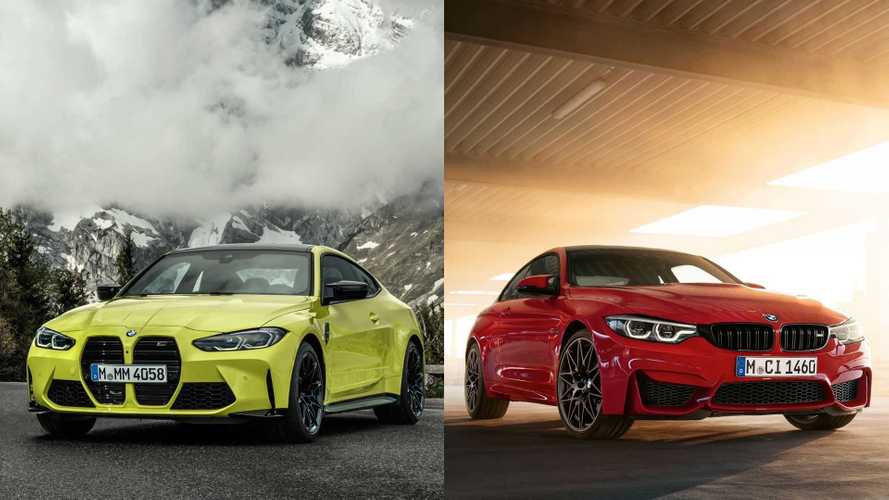 It’s safe to say that the previous M4 is a bit less polarizing.

The outgoing BMW M4 has been around since 2015. Five years and a few touch-ups later, BMW has decided to rethink its beloved sports coupe. We introduced you to the new 2021 BMW M4 earlier, but we thought you’d also like to see how the new one compares to its predecessor from a visual standpoint. So we put together this side-by-side visual comparison so that you can take a closer look.

As soon as we look at this new BMW M4, we’re drawn to the face. It’s almost as if the car is aggressively staring at us, ready to pounce and devour the asphalt at any moment. There’s also the obvious huge dual kidney grilles, which has caused a lot of hate online, but overall meshes well with the aggressive look. Finally, the BMW shield carries over almost unchanged.

BMW designers applied the same aggressive thinking to design the rear of the M4. The overall shape doesn’t change much, however, the taillights are thinner and tighter. They also feature a clearly identifiable light signature to differentiate the BMW M4 from other cars in traffic. Lower down, the diffuser takes up more real estate and accommodates larger exhaust tips.

In profile, the new M4 looks slimmer. The lines are sharp and straightforward, and this car seems less rounded than the previous one. Note also the appearance of black elements throughout the lower part of the sports car, likely as part of the optional Blackline package.

Inside, the iconic sports car has evolved a lot. In fact, everything is different – from the steering wheel, to the central touchscreen, etc. More importantly, the aging dashboard of the previous model gives way to a digital cluster. Also note the arrival of a new center console, seats, and much more. 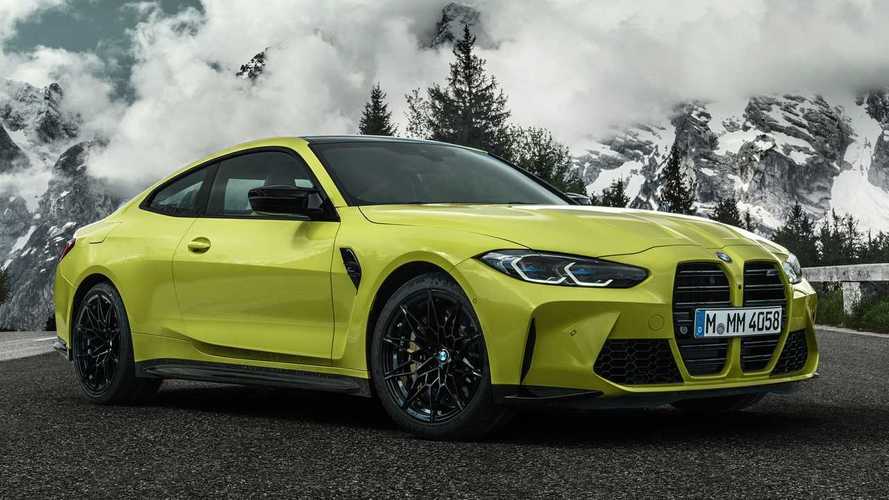