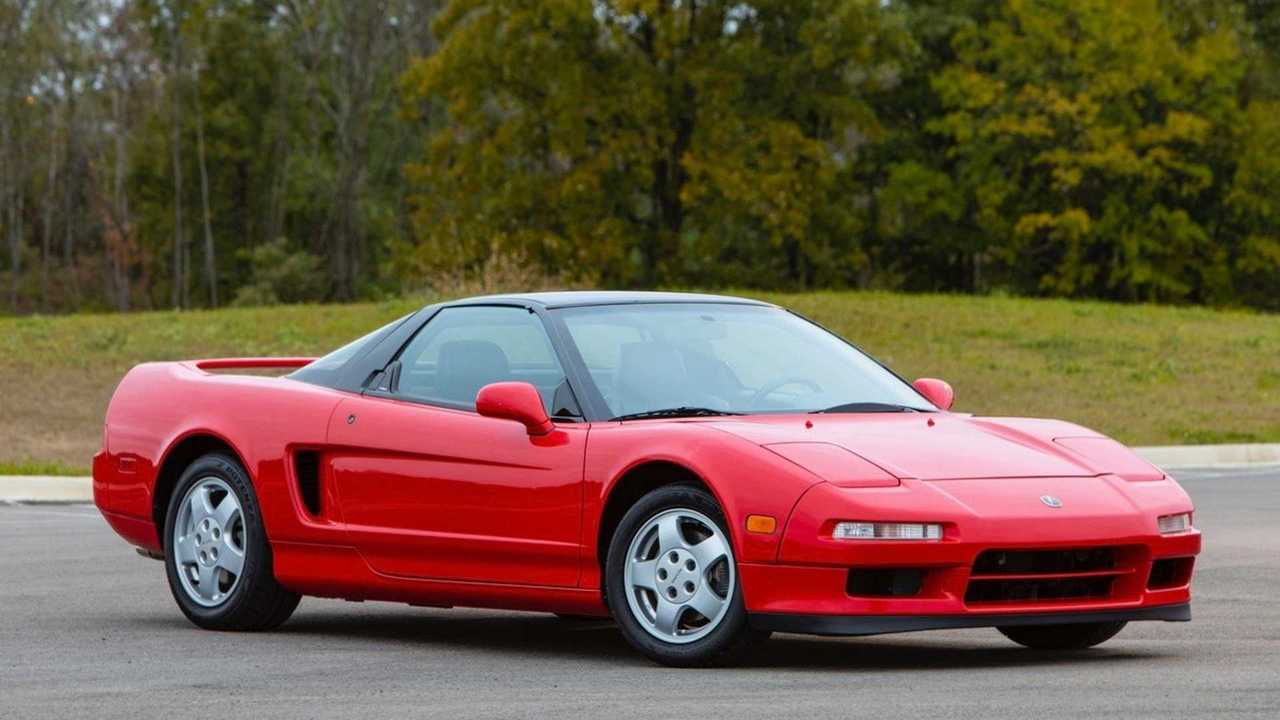 This is what happened when Honda decided to bring some of its racing magic into their showrooms.

By the mid 1980s Honda, already the owner of a fine pedigree in motorcycle racing, was making a name for itself as a supplier of F1 engines and wanted some of that magic in its showrooms. The mid-engine 1984 Honda HP-X concept car designed by Pininfarina was its first effort to that end, but it wasn’t until the arrival of the Honda NSX in 1990, that the company fulfilled its wishes.

Meanwhile in the United States, the Japanese manufactures had already made clear that they were not a temporary fad. Honda and Toyota were kings among them, with their economy sedans Accord and Camry climbing fast through the best sellers' ranks. There were still plenty of lucrative spaces to explore, like premium automobiles and pickup trucks. Honda, Nissan and Toyota decided simultaneously to address the former first, establishing each their own luxury channel. Honda`s Acura was the first to arrive in 1986, followed by Lexus and Infiniti, from Toyota and Nissan respectively, in 1989.

Honda saw Acura as the ideal channel to distribute their new supercar in America. The mid-engine NSX, considered a legitimate competitor of Porsches and Ferraris, would have felt out of place in a showroom full of Civics and Accords, and thus the decision was made to rename the car Acura NSX for the American public.

The NSX was powered by a 3.0-liter VTEC V6, capable of 270 horsepower and 210 lbs.-ft of torque, placed behind its only two seats. The power was transferred to the rear wheels by a 6-speed manual gear box. The development of its chassis and suspension was heavily influenced by the input given by Ayrton Senna, who had won the F1 drivers world championship in 1988 on McLaren cars powered by Honda, and would also win the title in 1990 and 1991 for the same team, before his untimely death in 1994 on board of a non-Honda product. The NSX owners would also enjoy the benefits of revolutionary safety technologies like ABS brakes and traction control, which would make them feel and appear better drivers that they would have a legitimate right to claim to be.

Although the NSX was shown to the world for the first time in the Chicago Auto Show in February 1989, its sales started first in Japan in January of 1990, and wouldn’t being in America until November that year. The car was well received by the public and specialized media alike. Road & Track recorded a 0 to 60 miles per hour sprint of 5.7 seconds, reaching the quarter mile in 14 seconds, prompting them to say that the Acura NSX "deserves a place in the stratospheric performance league of sports/GT cars." They weren’t kidding, with also 270 hp on tap, the Ferrari 328 GTB that Honda benchmarked for the NSX development, ran from 0 to 60 mph only two tenth of a second faster.

The 1990 Acura NSX in the 1989 Chicago Auto Show
Members of the automotive press corps looking for the engine in the wrong end of the Acura NSX.

The NSX was an outstanding beauty. Harmoniously flowing lines enhanced its low profile rising toward its rear into a magnificent built in spoiler, that would not only keep the car firmly planted in the pavement, but also made sure that none of the drivers left behind would confuse it for anything else. Hidden pop-up headlight gave it a very European stance, while side vents kept the brakes, engine and looks super cool.

Honda gave the NSX a Targa top in 1995 and upgraded the engine with a 3.2-liter VTEC V6 good for 290 hp and 294 lb.-ft of torque in 1997. 2002 brought about a significant facelift that made all NSXs sold in America targa models and replaced the pop-up headlights with open bi-xenon units, that sacrificed some if the flair of the original design in the altar of pedestrian safety and better road illumination.

The first-generation Acura NSX bowed after the 2005 model year, and wasn’t replaced until 2016, when the much-awaited new generation of the supercar finally arrived. But that's a supercar for another Sunday.