10 Worst States For Raising Insurance Rates After An Auto Accident 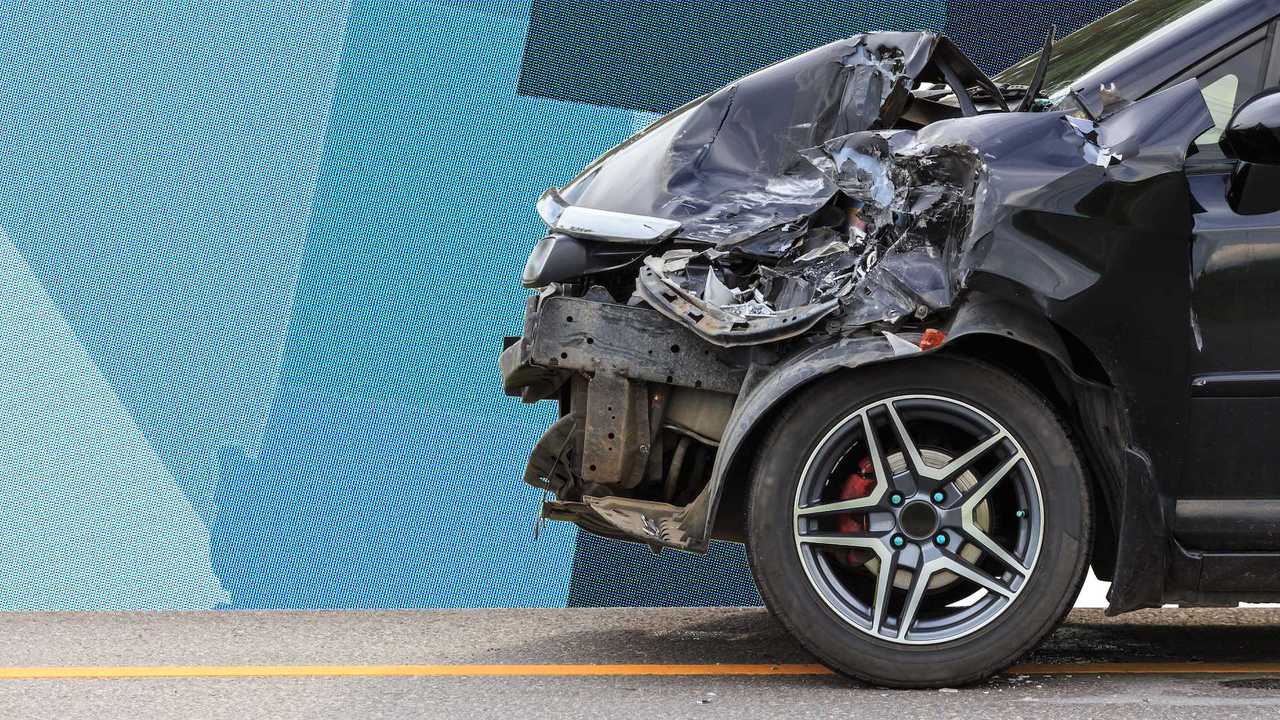 File a claim in these states and your insurance premium could jump by nearly 50 percent.

Car accidents are certainly stressful events, be it a serious crash or just a minor fender bender. Often times in the U.S., the misery isn’t simply related to damage. Once an accident claim goes through your insurance, a rate increase will probably be your second high-stress event related to the collision, even if you’re not at fault. If the accident was your doing, expect to pay considerably more the next time your policy is up for renewal. The amount can depend on what you drive, be it a sedan, SUV, or truck. It also certainly depends on your driving record, but it can also depend significantly on which state you live in.

How Much Getting A Ticket Will Raise Your Car Insurance Rates

A new study from Insurance.com takes a closer look at those rate increases and identifies the 10 worst states to file an accident claim. The study focused on at-fault claims in all 50 states where the claim was at least $2,000 in damage. The bad news is, no matter which state you live in, insurance policy rates increase by an average of 31 percent following an at-fault claim. Some states are certainly worse, such as Michigan with its no-fault insurance system where each person files a claim with their own insurance company regardless of who caused the accident. That state leads the pack with an average increase of 48 percent, but all states in the top-ten will seriously damage your pocketbook if you make a mistake.

Here’s a quick rundown of the states and how much your annual insurance premium will rise on average after a claim.

The study further explains that higher repair costs are a contributing factor to the premium increases following an accident. Location is obviously a determining factor as well, with densely-populated areas of New England and the Mid-Atlantic region occupying four of the ten states on the list. Many of the states in this study are also among the most expensive places to simply carry auto insurance, making an accident especially expensive in these areas.

What To Know About Suing After A Car Accident

How To Lower Car Insurance After An Accident

Do You Need Accident Forgiveness Insurance?

How To Calculate Pain And Suffering Damages

Michigan, Louisiana among worst states for car insurance claims, while across the country rates spike 31%, on average, after just one at-fault accident with more than $2,000 in damage

In compiling the rankings, Insurance.com’s experts researched how much drivers in each state pay, on average, after a car accident claim. Based on the data, Michigan is the worst state for car insurance claims. Drivers there see insurance premiums climb to an average of $3,502 after an at-fault accident. Already experiencing the highest insurance rates in the nation at an average of $2,368, it amounts to a 48% jump for Wolverine State drivers.

Along with Michigan, the list of worst states for accident claims includes the following states and district (with the average annual insurance premiums following an accident claim in parentheses):

The state where drivers pay the least after an at-fault accident, Maine, also has the lowest overall average insurance rates in the nation at $884. Ohio, Virginia, Indiana and Idaho all have insurance rates that come in below $1,300, on average, after a collision. The best states for auto accident claims include:

According to the research, repair costs are a contributing factor to expensive insurance premiums after an accident. The Bureau of Labor Statistics shows that the price for motor vehicle repairs was 66% higher in June 2019 than they were in June 2000. One of the reasons for the jump is the increasingly high-priced components in vehicles, making sufficient liability insurance limits a must for coverage plans.

“Purchasing more liability coverage is a smart and fairly affordable option to protect against all sorts of unforeseen expenses after a collision,” says Penny Gusner, Insurance.com consumer analyst. “We all know medical expenses are never cheap. But beyond that, even minor accidents without injuries can produce skyrocketing bills. The latest car models being rolled out cost more than ever to repair due to the expensive technology inside, such as sensors, cameras and electronic safety features that are pricey and difficult to replace.”

Insurance.com data also shows that drivers can save an average of $600 by comparing rates after an accident claim. For a full list of where each state ranks, you can read the complete report on Insurance.com: https://www.insurance.com/how-much-car-insurance-goes-up-for-accident-by-state