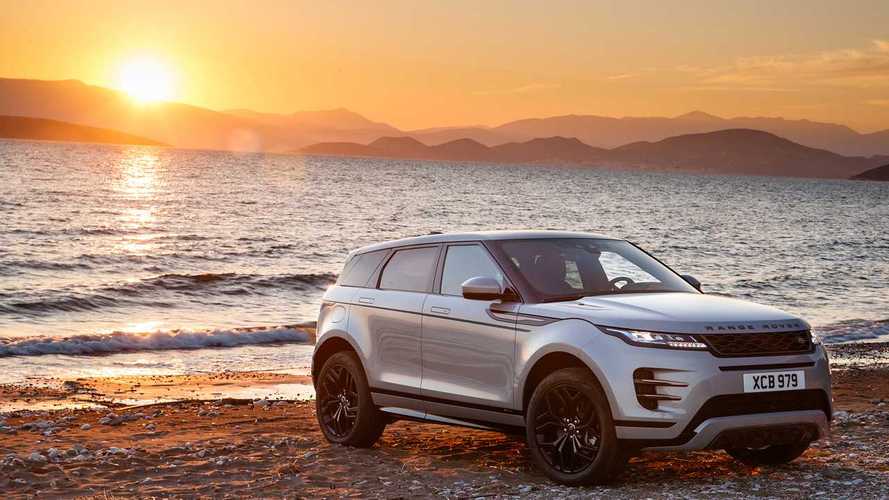 Warning: These images may make you want to visit Greece.

Update: A previous version of this story failed to mention the other member of the team behind these images, David Shepherd. The post has been updated accordingly. We regret the error.

Each year, the Motor1.com team attends dozens of vehicle launches across the globe. Last year alone saw our team scamper across Europe, make a trek or two to South Korea, and crisscross North America. While we usually only mention where our drives take place in passing, the states and countries that host always play a big role in the narrative via the images attached to each piece. These images and the countries they represent are a supporting character for everything we write.

And friends, there’s been no stronger character of late than the rugged terrain of southern Greece, which you can see alongside our first drive of the 2020 Land Rover Range Rover Evoque. Usually, we get 40 or 50 shots from an event. Occasionally, an automaker comes along with 100 or 150 if the car is super important or we’re at a global first drive. For the Evoque’s launch in Greece, Land Rover provided over 1,000 images. And then, after our drive wrapped, it delivered another 126 of our specific wave. The gallery we eventually produced included 272 pictures – we rarely publish more than 150 at a time – and they’re all stunning.

While the new Evoque features heavily in most of them – which, duh – these shots show the remarkable beauty of the Greek countryside. We don’t usually do this, but these shots by Nick Dimbleby and David Shepherd are so impressive, so comprehensive, and so numerous that we’re publishing a post highlighting them separate from the Evoque’s first drive.

So, scroll down for a gallery of some of our absolute favorites from the Evoque’s launch in Greece, including some images that didn’t make the cut. And give the gallery for the 2020 Land Rover Range Rover Evoque a look. While these photos were shot for a car, their focus on Greece and all that it offers is a textbook example of how a landscape can support a story about a vehicle.