It all started with the FT-HS concept (or, Future Toyota-Hybrid Sport). First shown at the 2007 Detroit Auto Show, the shapely concept car teased our palette. It was designed by Toyota’s Calty Design Research – the same subsidiary that penned the Supra-spawning FT-1 concept –  and though it wasn’t a confirmation, it lead to a ton of rumors. Unlike the new Supra, the FT-HS came powered by a hybrid 3.5-liter V6 with a combined output 400 horsepower (298 kilowatts).

Three years after the debut of the FT-HS, Toyota renewed its trademark for the name “Supra” in the U.S. after letting it go in 2006. At this point, it had been eight years since the nameplate was used on a production vehicle. Even though reports suggested a new Supra was in the making, the trademark itself wasn’t a confirmation. Companies typically trademark iconic nameplates in order to keep them out of the public domain. What came just two years later, though, essentially solidified the Supra’s return to the lineup.

Fresh off the debut of the Toyota 86, Chief Engineer Tetsuya Tada said that a new Supra was coming, “as soon as possible.” It was all but an outright confirmation of the storied sports car’s return to the lineup. Tada did say the car would take “at least five years” to develop – and he wasn’t wrong.

With rumors of a new Supra swirling, Toyota did something unexpected: It partnered with BMW. The two companies reportedly tied up for a new sports car platform that would be built by Magna Steyr in Austria. Neither company divulged details as to exactly what kind of sports car it would be, but it was the first step towards the Z4 and Supra joint project we now know today.

In 2014, Toyota showed off the shockingly beautiful FT-1 concept for the first time in Detroit. The FT-1’s debut coincided with reports that the Supra would be unveiled in 2014, and its sleek shape suggested a production version wasn’t too far off. The front-engine, rear-drive layout drew inspiration from Japanese sports cars like the 2000GT, MR-2, and of course, Supra before it, and solidified Toyota’s continued tie-in with Calty Design Research of California. Less than a month later, Toyota renewed its Supra trademark, further fueling rumors of the sports cars' return.

In 2016, Toyota filed yet another trademark – this time it was for the Supra name in Europe. Reports suggested that the car would debut just two years later, and as previously confirmed, it would be built alongside the new BMW Z4 in Austria and sold worldwide. Power would reportedly come from a jointly developed BMW hybrid powertrain.

But it wasn’t until September that we got our first look at the new Supra; a heavily camouflaged prototype was spotted testing in Europe for the first time. It was our first in-person proof that the car was coming to market, and spawned multiple spy photos and videos in the months that followed, some even at the Nurburgring.

With spy photos and videos of the new Supra now out, artists made quick work of bringing the new Supra to life online. The proposed shape didn’t share much in common with the Supra that was discontinued in 2002, but it did carry over a number of cues from the FT-HS and FT-1 concepts. A patent filing for an electric supercharger, and confirmation of an automatic transmission, and all the pieces were seemingly falling place for the sports cars return within the year.

Now, in 2018, we’re inching closer to the Toyota Supra’s debut. We’ve seen lightly camouflaged prototypes, we know what kind of engines it will have – hell, we’ve even driven it. But Toyota still refuses to pull the cover off the Toyota Supra. Here’s hoping that we see the sports car in full before the end of the year, but we might have to wait until 2019.

Check out the full gallery of our Supra prototype drive here. 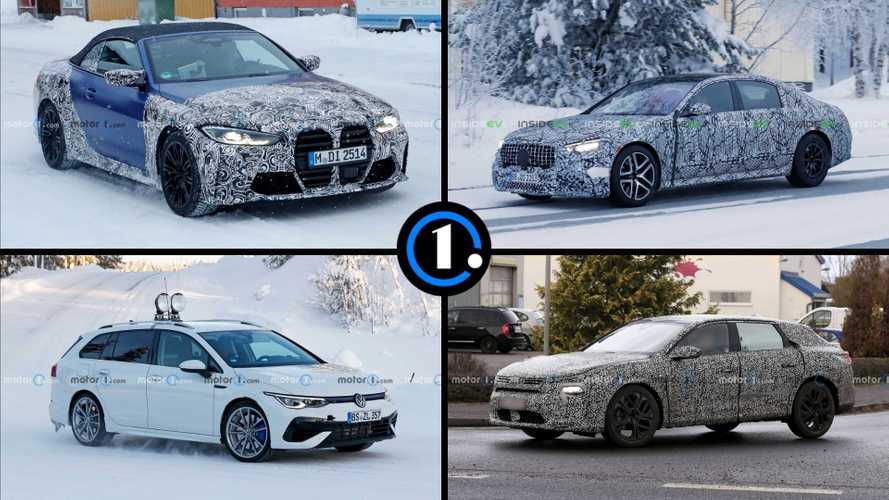 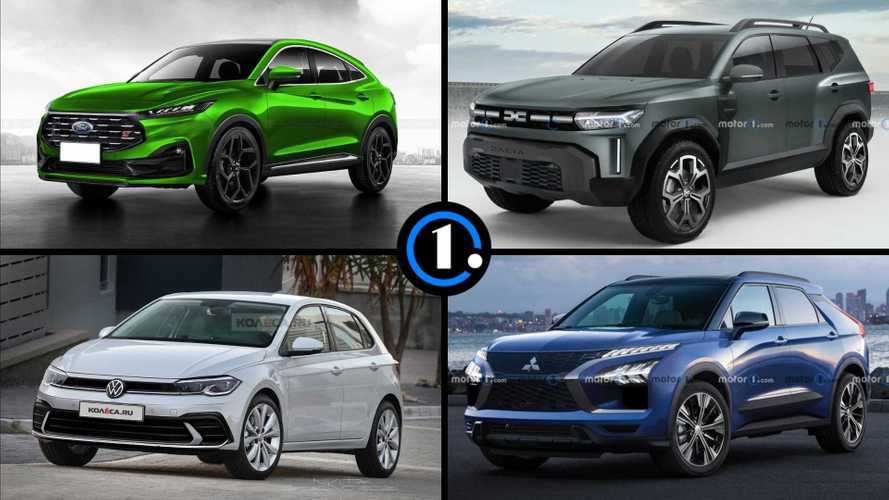 And we still might have to wait another year to see it in showrooms.

Supercars and sports cars typically spend a lifetime in production limbo. Take the current Acura NSX, for example, which was announced in 2007, but didn’t show up as a production model until 2016. For the Toyota Supra in particular – a car arguably even more hotly anticipated than the NSX – it feels like it’s been in the works even longer.

And that’s because it has. The fourth-gen Supra bowed out of the market for good in 2002, but it didn’t take long for rumors of a reborn coupe to circulate. There have been whispers of a new Supra since 2007, but it won’t be until 2019 that we see the final product debut in January at the North American International Auto Show in Detroit. Talk about a tease.

Join us for an interesting review of the new Supra's development history so far by clicking the slideshow above, starting with the first rumors to our seat time in a preproduction 2019 model. The wait is nearly over.