The new Monte had no V8 engine, and it didn’t have rear-wheel drive either. Two V6 engine choices were available – a 160-horsepower 3.1-liter V6 or a 215-hp 3.4-liter V6. A four-speed automatic was the only transmission option available. The Monte Carlo went virtually unchanged throughout the rest of the decade until its significant redesign for the 2000 model year.

By the mid-1990s, the Thunderbird was far removed from the two-seat convertible it debuted as more than forty years prior. The tenth-generation Thunderbird was a large, four-seat, two-door coupe that emphasized luxury – or as luxurious as a Ford could get at the time.

In 1996, Ford discontinued the Super Coupe trim and its powerful supercharged V6 engine, which made 230 horsepower and 330 pound-feet of torque. Instead, there was a 3.8-liter V6 making 140 hp or a V8 making 205 hp. With just two engine choices, the demise of the Thunderbird was near before an awkward revival five years later in 2002.

While 1993 saw the Camaro get a full exterior redesign, the chassis underneath was still GM’s F-body platform – though it was heavily updated for the Camaro’s fourth generation. Gone was the boxy exterior design of the 1980s. Instead, the Camaro received a bulbous, rounded appearance that took away from the car’s iconic and aggressive stance.

Like other muscle cars of the 1990s, the Camaro offered an entry-level V6 that provided the styling of a muscle car without the horsepower or insurance premiums. The base Camaro offered a 3.4-liter pushrod V6 making just 160 hp. A five-speed manual was standard while a four-speed automatic was optional.

Ford completely redesigned the Mustang in 1994 – almost accidentally replacing it with the Ford Probe. However, it still rode on a heavily updated version of the Ford Fox platform introduced in 1978. Under the hood was an anemic 3.8-liter V6 making 145 horsepower and 215 pound-feet of torque. While the base offering was more potent than its predecessor, it was a far departure from its V8-powered GT sibling

The Pontiac Firebird is another victim of badge engineering that was popular in the 1990s. It was mechanically identical to its Camaro sibling, even offering the same 3.4-liter V6 that produced the same 160 horsepower. While there are a few stylistic differences between the Firebird and Camaro, such as the fenders and pop-up headlights, they still had same underpinnings.

After a one-year hiatus, and just before the close of the 21st century, Mercury took its rear-wheel-drive Cougar – a nameplate born in the late 1960s – and turned it into a front-wheel-drive coupe. It was not hard to draw parallels between it and the Ford Probe.

Also gone was the V8 engine offering. Instead, customers could choose between a 125-horsepower four-cylinder or a 170-hp V6. While the redesign did boost sales to their best since 1989, sales dropped by half in 2000 before its complete demise in 2002 when Mercury discontinued production.

There’s nothing particularly wrong with the 1998 Chevy Corvette pace car other than it can be considered ugly. The purple and yellow livery with bright yellow wheels assault the eyes. Yes, fifth-generation saw many improvements to the car, even if horsepower from the massive 5.7-liter LS1 V8 was still a partly 345. However, for as much of an improvement the C5 Corvette was over its predecessor, this ostentatious livery certainly did not help.

For the Mustang’s 35th anniversary, Ford gave its pony car a mid-cycle refresh the automaker dubbed “New Edge.” While the Mustang now had a far more aggressive design than before, giving it new sheet metal that toughened its appearance, the entry-level offering was all show with little go. The 3.8-liter V6 carried over with only a modest increase in power, now producing 190 horsepower. Better, yes, but still not great.

Okay, this one is a bit of cop-out. However, it also exemplifies what happened to many muscle car nameplates in the 1990s. They either disappeared entirely or had their names used on cars that held no resemblance to their iconic heirs. Also, the 1997 Oldsmobile Cutlass was a pinnacle in badge engineering.

The final years of the Cutlass were dire, a mere holdover in the company lineup before its demise in 1999. In 1997, GM rebadged a Malibu, added a few upscale amenities, and slapped on the Cutlass badge for good measure. It was a four-door, front-wheel-drive sedan that only had mere inklings it was an Oldsmobile. Oh, and it only came with a V6 engine as it was mechanically indifferent form its Malibu base. 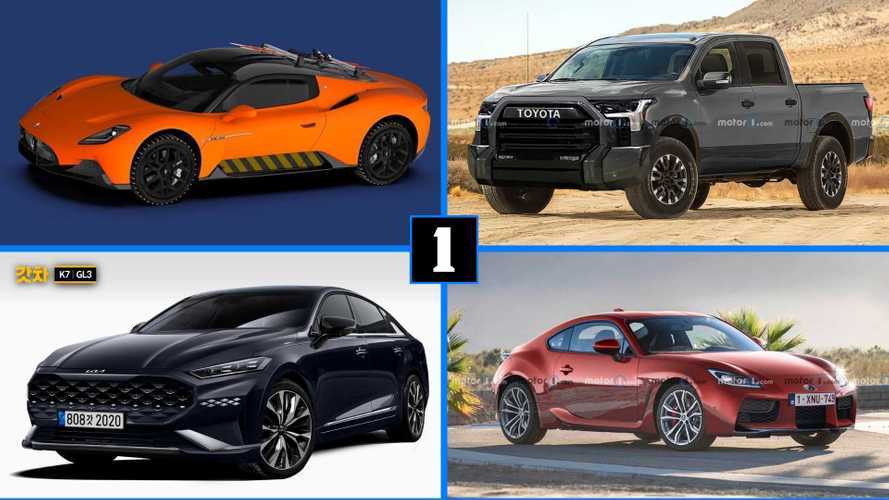 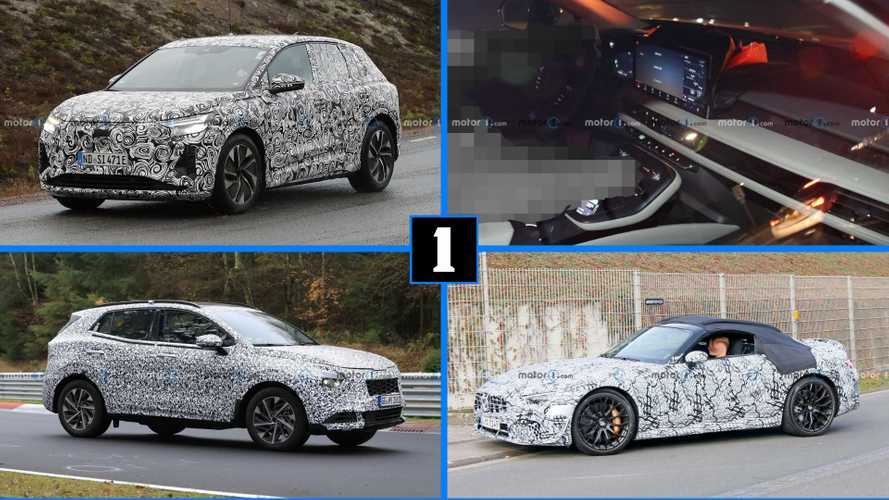 The decade that killed so many iconic muscle cars.

The 1990s weren’t particularly good for the American muscle car. The decade prior saw anemic shells of iconic nameplates struggle to survive. Only a handful of cars made it into the 1990s and even fewer made it out of the last decade of the 21st century – or made it out in a recognizable form. The 1990s were when badge engineering was at its worst, with little to distinguish one model from its sibling – like the Ford Thunderbird and Mercury Cougar.

Yes, horsepower increased throughout the 90s, but the entry-level offerings were still underpowered – reserved for high school graduation gifts and corporate-paid appearances in 90s rom-coms. But being better than before doesn’t make them good, so here are nine of the worst muscle cars of the 1990s.