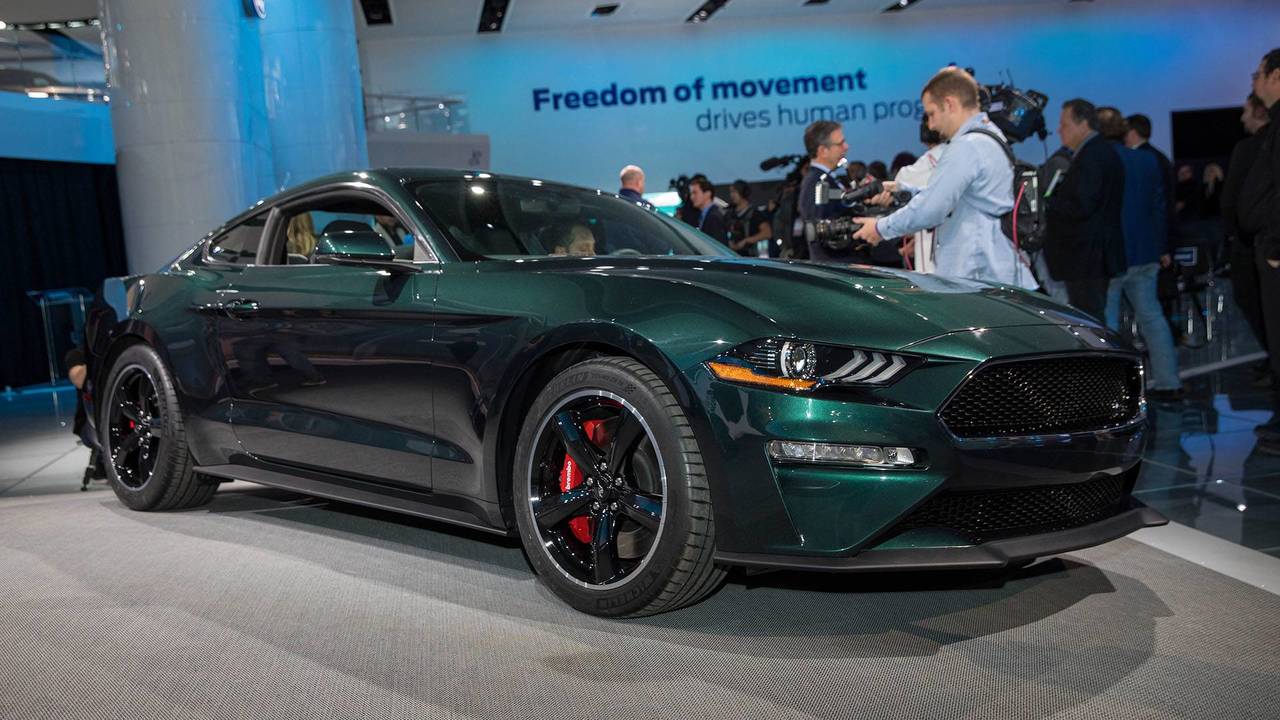 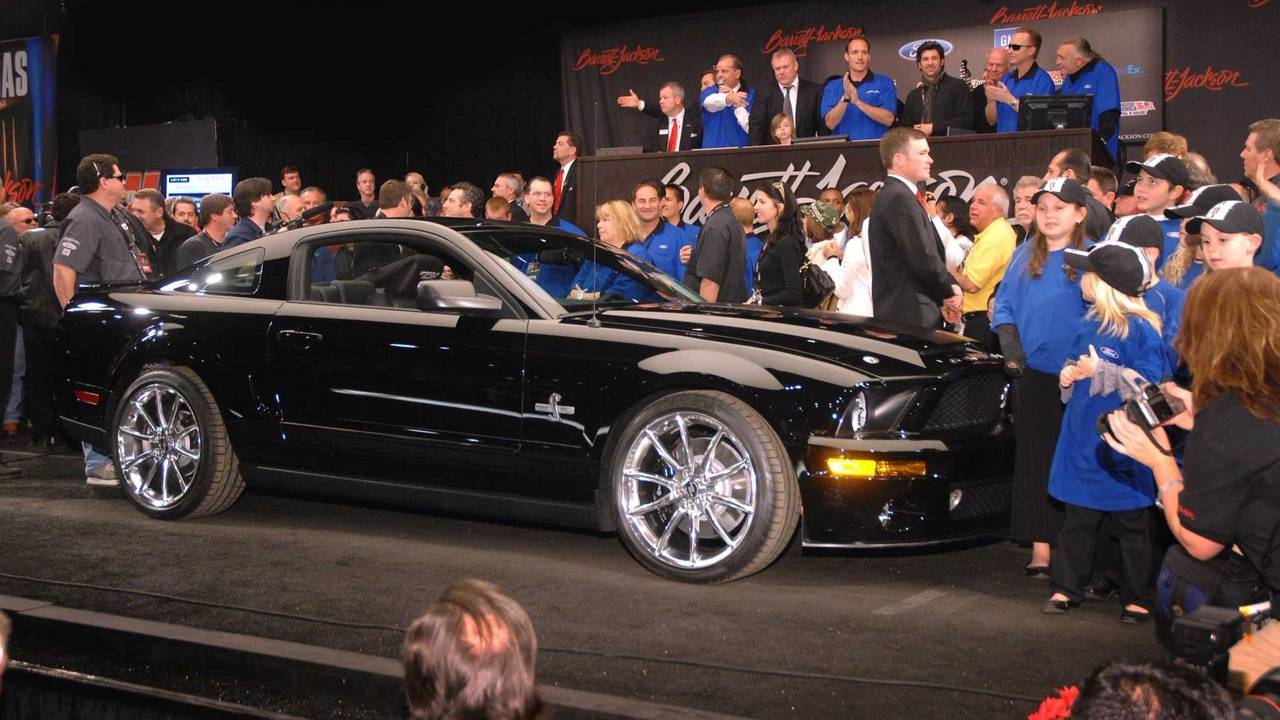 Tied with the previous Boss is this deliciously black 2008 Shelby GT500KR, or more specifically, GT500KR number one. This car marked the return of the KR moniker and debuted at a time when the country was crazy for Shelby Mustangs new and old. That helped push this car to a sold price of $550,000 at Barrett-Jackson’s 2008 Scottsdale auction, as did the charity aspect with all proceeds from the sale going to the Juvenile Diabetes Research Foundation. 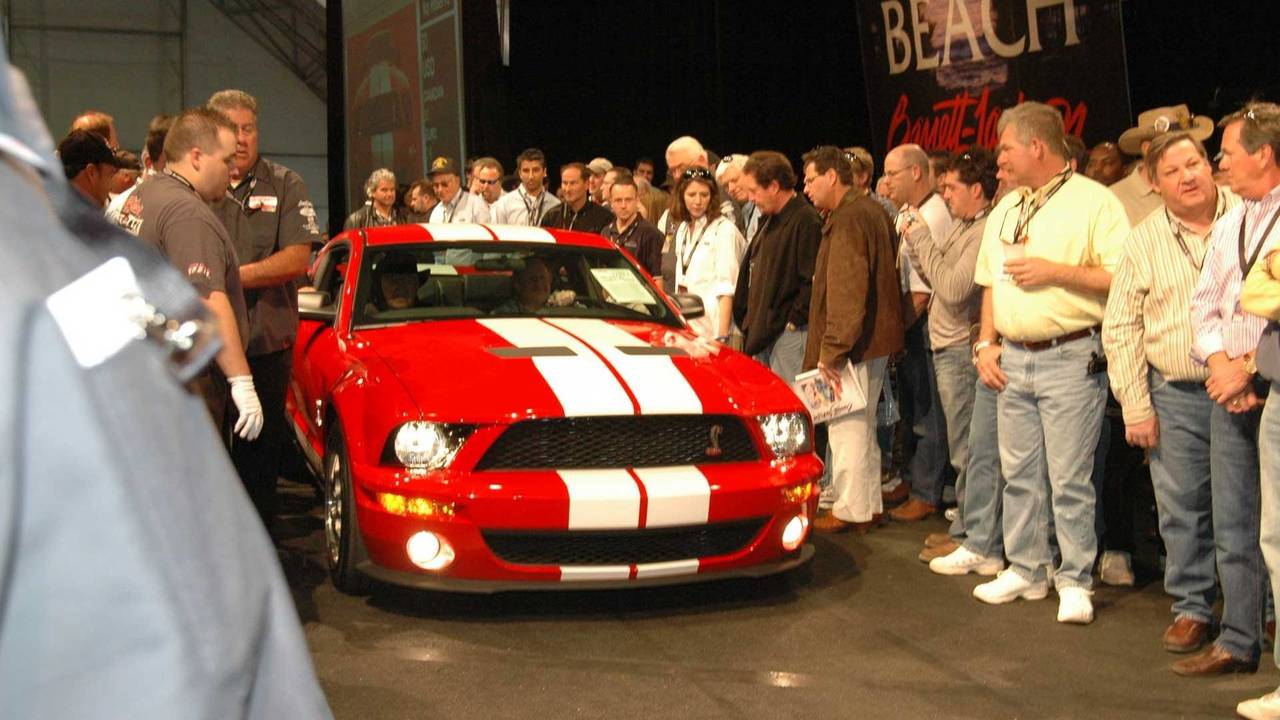 The oldest auction on this list dates back to 2006 when the first Shelby Mustang in over 35 years was preparing to hit the streets. Ford offered up the first production 2007 GT500 to the highest bidder, who paid $600,000 for the privilege at Barrett-Jackson in Scottsdale that year. All the proceeds from the sale went to Carroll Shelby’s Children’s Foundation. 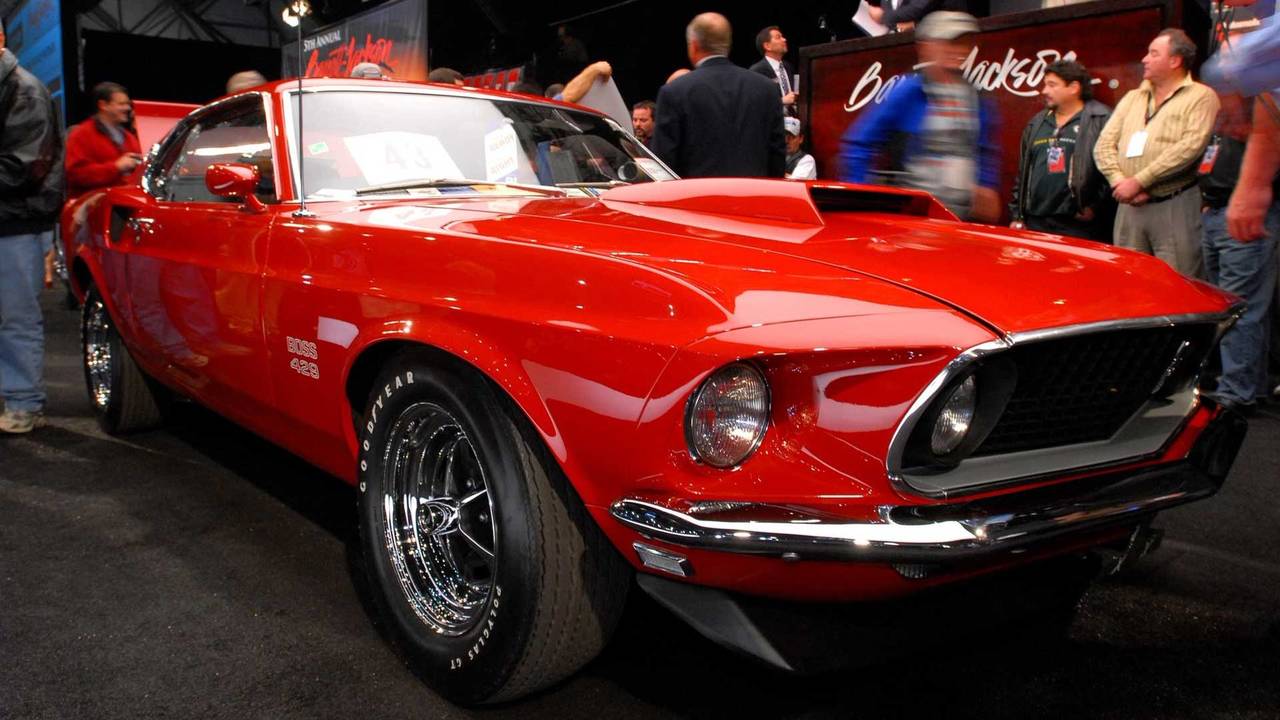 All Boss 429 Mustangs are rare, but this was one of the first 50 built by hand. It also featured the 820-S NASCAR engine, making it even rarer still. This car crossed the block at Barrett-Jackson in Scottsdale back in 2007, bringing home a very strong $605,000. 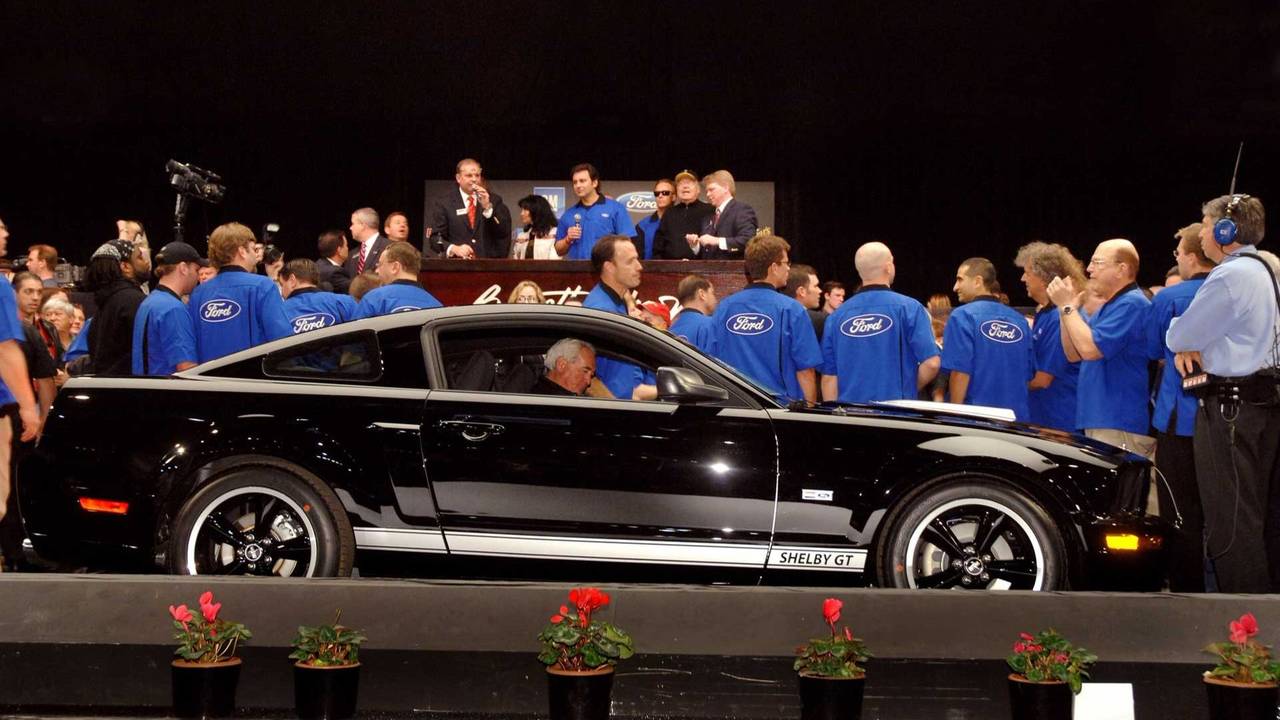 A year prior to the GT500KR, another black Shelby crossed the block at Barrett-Jackson in Scottsdale. This was the first production Shelby GT – an upfitted Mustang GT with performance and suspension tweaks as well as a host of Shelby appearance upgrades. Proceeds from the $660,000 sale price went to help Carroll Shelby’s Children’s Foundation. 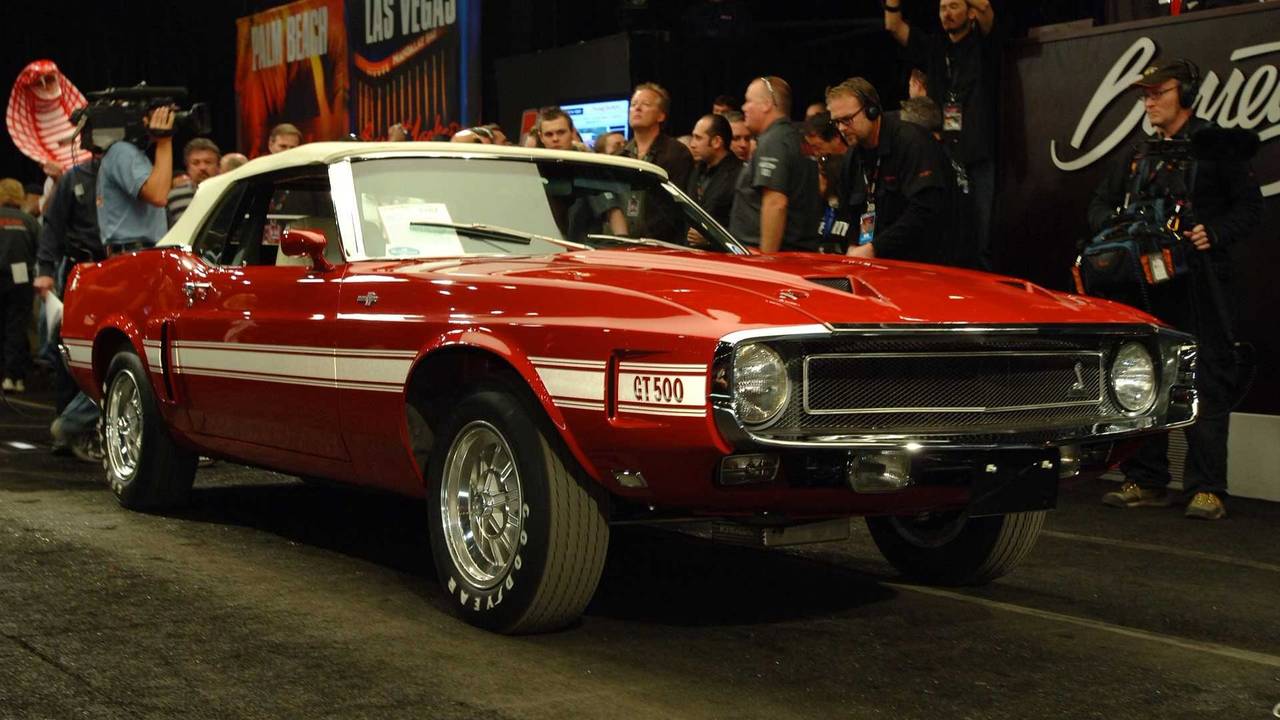 So far all the Shelbys on this list have simply carried the legendary tuner’s name. This car actually belonged to Carroll Shelby since it was new, making it an extremely desirable Mustang to enthusiasts with big bank accounts. Fully restored to original condition, Barrett-Jackson sold this Shelby for $742,500 at the 2008 Scottsdale auction. 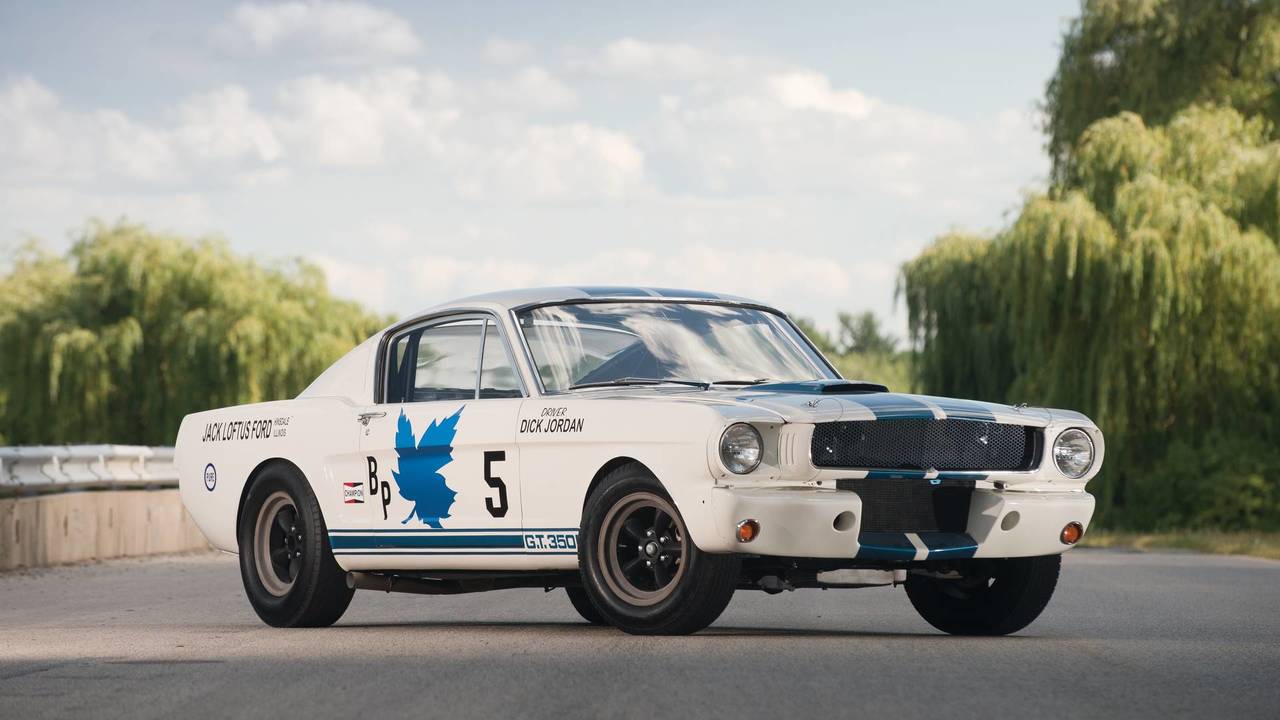 Of all the original Shelby Mustangs built, only 34 were ever christened GT350 R models. When this car crossed the block at RM Sotheby’s 2012 Monterey auction for $990,000, it did so with a verifiable racing history and was presented in exceptional racing condition, right down to the Plexiglass windows. It endures as one of the most original GT350 race cars in the world. 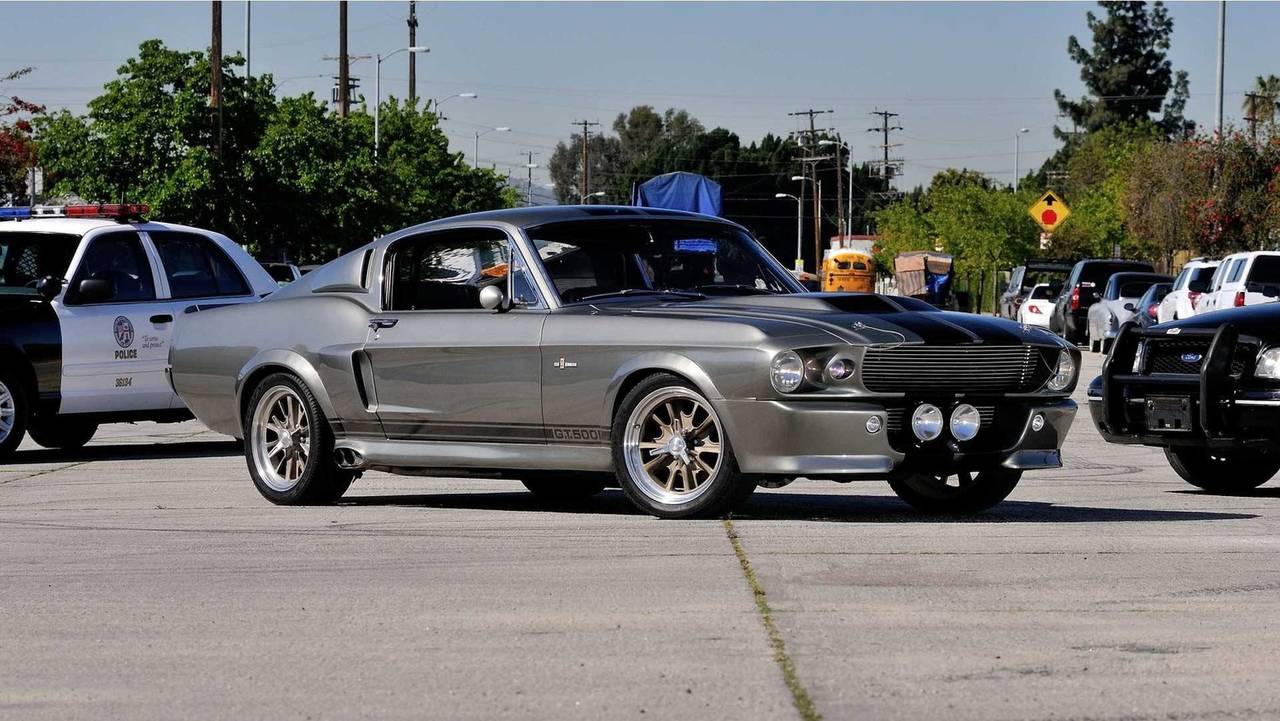 For those wondering how many Mustangs ever topped $1 million at auction, it starts here. This very familiar Mustang was the actual hero car used in the Nicolas Cage version of Gone in 60 Seconds, hence it’s seven-figure sale price. Mecum featured this car at its 2013 Indianapolis auction where it commanded a cool million for its Hollywood history. 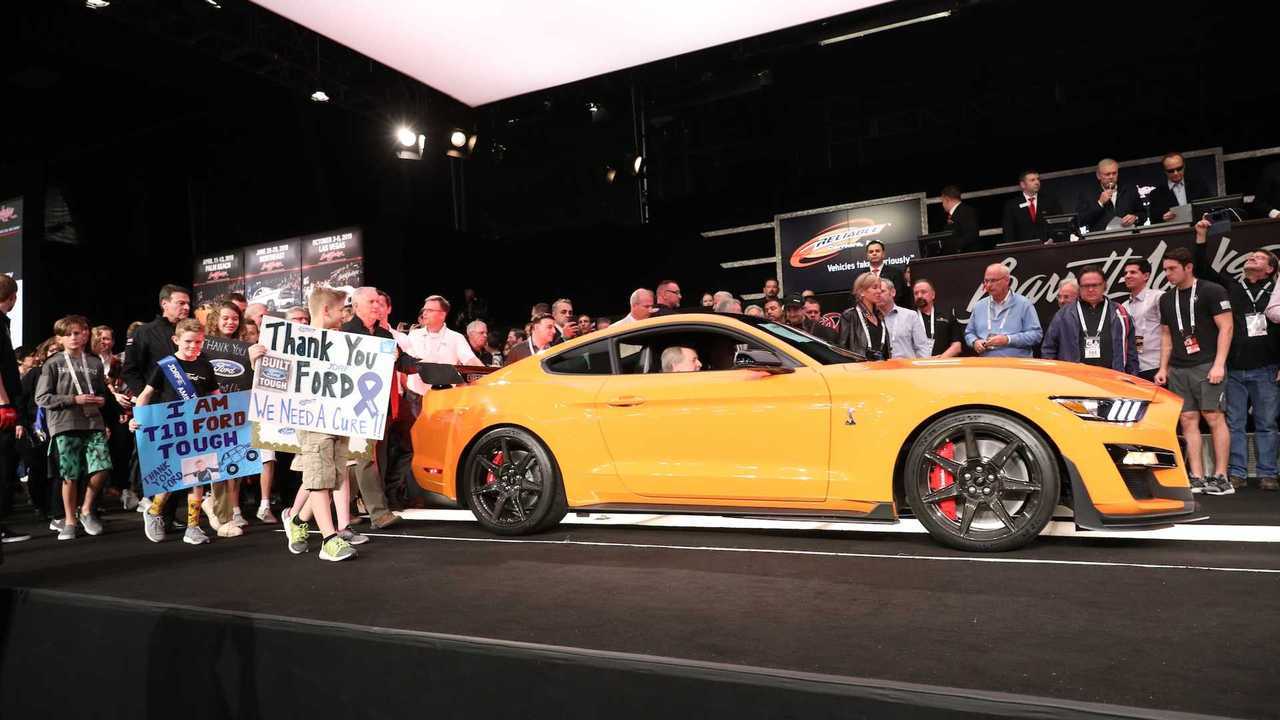 When the new Shelby GT500 returned with 760 horsepower and independent rear suspension, it promised exceptional handling capabilities as well as blistering straight-line speed. Craig Jackson himself stepped up with a bid of $1.1 million to claim the first 2020 production model for himself, with all the proceeds going to charity. 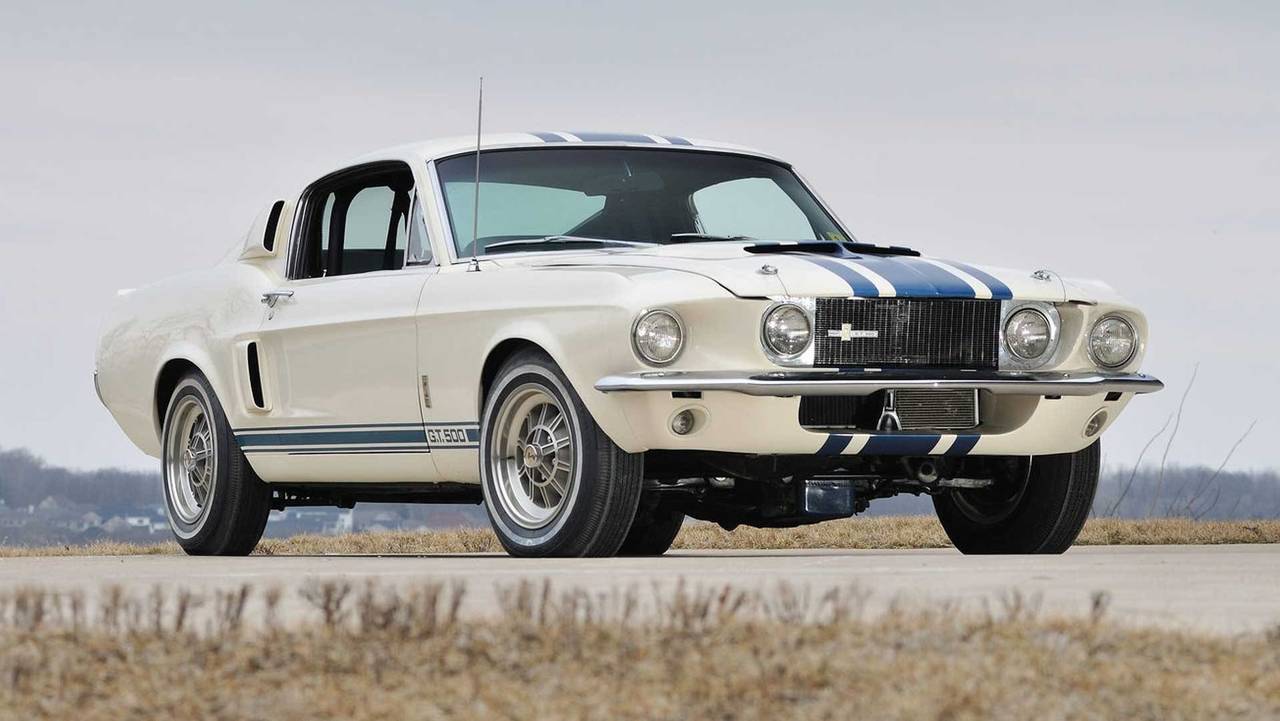 2013 was a good year for Mecum at its Indianapolis auction. The aforementioned Eleanor GT500 topped the million-dollar mark, but this extraordinarily rare Shelby GT500 Super Snake went even further with a sold price of $1.3 million, making it the most expensive Mustang to ever sell at auction at the time. What makes this car so special? It’s the only one of its kind, built with a 427 cubic-inch race engine similar to the mill in the original GT40. 50 additional cars were planned but there wasn’t enough interest from the public, hence this Holy Grail of vintage Shelby Mustangs. 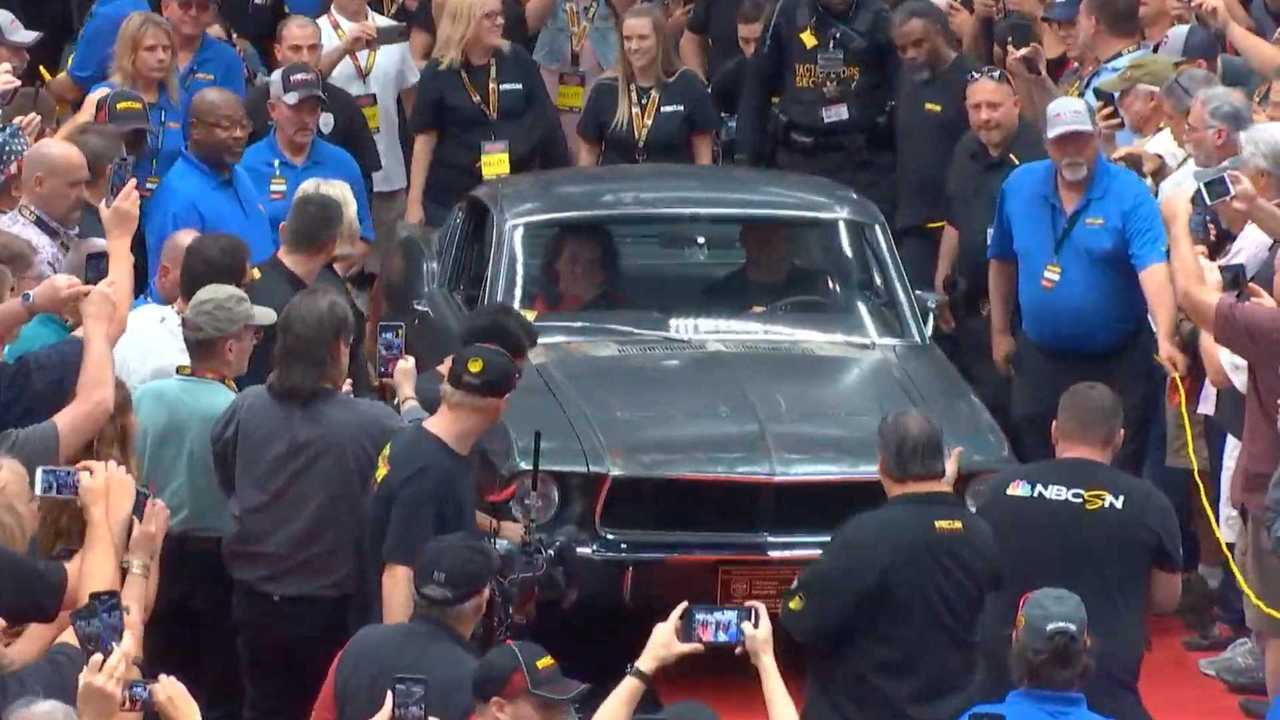 Everyone in the collector car industry knew the original Bullitt would sell for big money when it was announced that the car would go to auction. Estimates were in the $3 million range, however, nobody really knew just how crazy the bidding would get. It turns out the estimates were spot-on, and at $3.4 million dollars it’s easily the most expensive Mustang to ever be sold at an auction.

Rust In Peace: 12 Vehicles (And Counting) Not Returning For 2021

The original Bullitt sold for $3.4 million. How does that compare to other Mustang auctions?

The first 2019 Ford Mustang Bullitt brought $300,000 at Barrett-Jackson back in 2018. Flash forward to January 2020, and the original Bullitt Mustang – the one driven by Steve McQueen himself in the classic 1986 movie – sold for an eye-watering $3.4 million. That got us thinking – what are the most expensive Mustangs to ever sell at auction?

With a little help from the folks at CJ Pony Parts, we have a slideshow that covers the most expensive Blue Oval pony cars to cross the block in recent years. It will come as no surprise to see the name Shelby associated with many of the cars on this list, but the mix of classics with newer models might be unexpected. Credit Barrett-Jackson as well as Ford for some of that, as many of the new Mustang model launches in the last 10 years have benefitted a range of charities. There’s something special about having the first car of a series, and when the money goes to a good cause, folks seem to open their checkbooks even more. Owning a piece of Hollywood history, however, opens those checkbooks even further.

Here’s how the list shakes down from worst to first, though in this case “worst” is still over half a million dollars.

Faster Than A Speeding Bullitt: