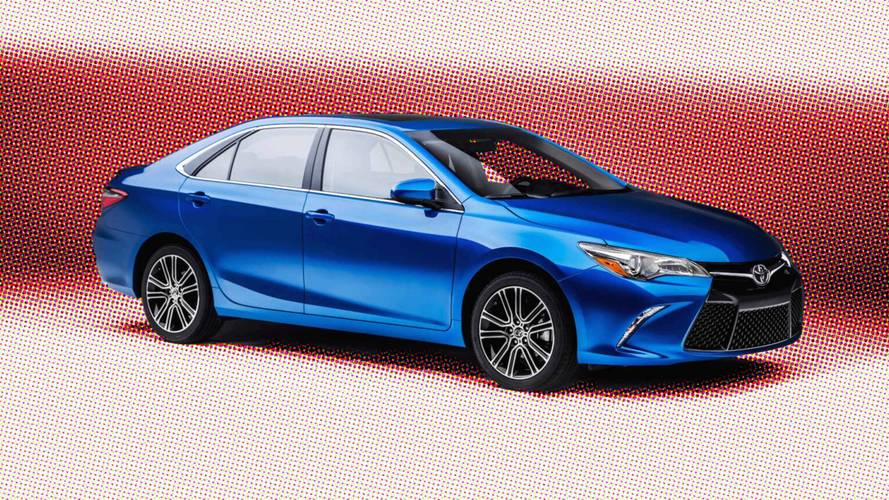 Car thieves tend to prefer older family cars that can dismantled for their replacement parts – is your ride among them?

One might think flashy new sports cars and opulent luxury sedans would be most coveted by thieves, but the most popular models among miscreants are actually well-worn family cars. Specifically, used Honda Accord midsize sedans/coupes have the dubious distinction of being the most stolen cars in the U.S., with the 1997 vintage being the most coveted among crooks. That’s according to the annual “Hot Wheels” list of the most purloined rides compiled by the National Insurance Crime Bureau (NICB).

While new vehicles are more likely to be resold with doctored documentation, older cars and trucks are typically taken for their parts. They’re usually driven or towed no further than the nearest “chop shop” where they’re dismantled into components – airbags and catalytic converters are especially valuable in this regard – that can subsequently be cleaned up and purveyed to unscrupulous vendors and unwitting consumers.

Older cars are also easier to steal than newer ones. That’s because most lack the “smart key” technology that prevents a car’s engine from starting unless it recognizes a computer chip embedded within a key or a keyless-start key fob. At that, the NICB says nearly 58,000 later-model vehicles were stolen during 2015 despite being equipped with immobilizer technology, simply because their owners left them parked with the keys or key fobs inside the vehicle. That could account for newer models like the 2016 Toyota Camry and 2015 Nissan Altima being cited among the most-frequently pinched cars last year.

Here’s the NICB’s latest list of the most stolen used cars and trucks in the U.S., with the “most popular” model years noted along with the total number of thefts recorded nationwide during 2016:

As for shiny new vehicles, once again the familiar family car has top allure among thieves, with the 2016 Toyota Camry leading a fairly sedate list of the 10 most-stolen new vehicles last year. More sedate rides are usually easier to steal than flashy high-end performance and luxury cars – a Ferrari owner is likely to be far more vigilant and invest in the latest anti-theft devices than someone who’s driving, say, a Ford Fusion. Perhaps more importantly, it’s easier for a felonious operator to have an otherwise ordinary car illegally retitled and sold to unsuspecting buyers without attracting undue attention.

Here’s a gallery of the NICB’s 10 most-stolen cars from the 2016 model year, recorded from January through December last year, with the total number of thefts noted.