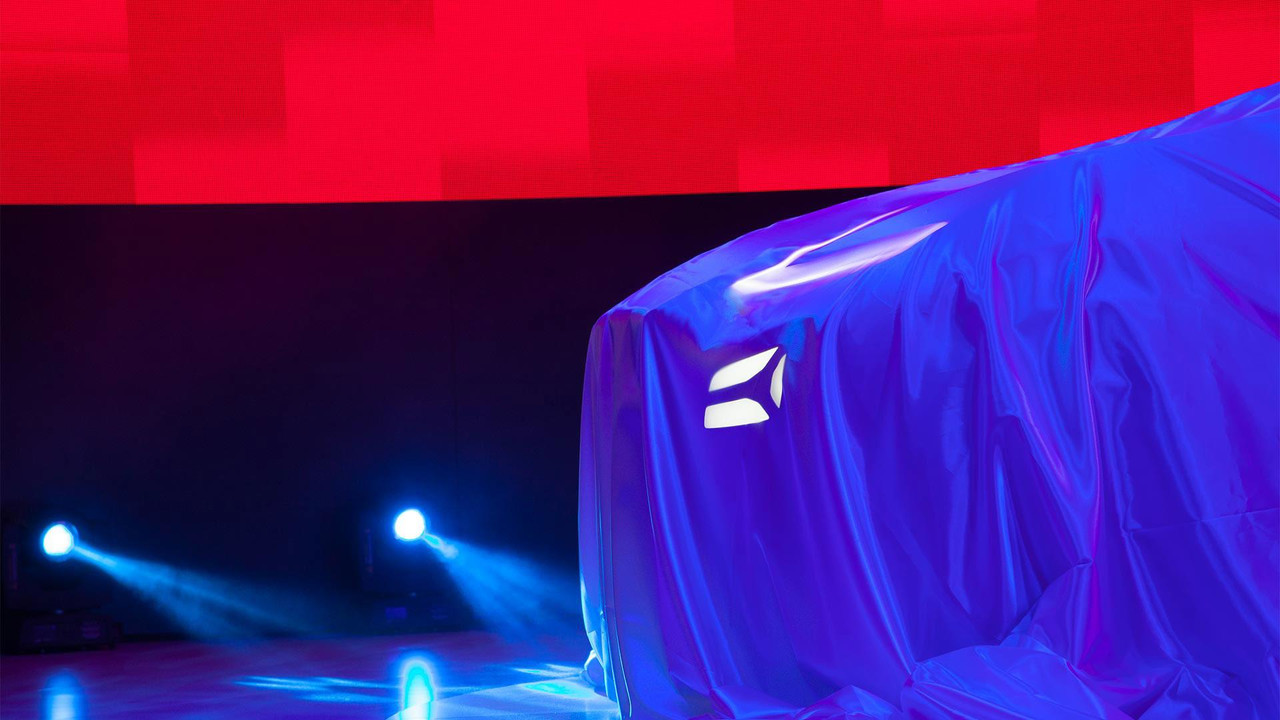 These cars are going to be hot.

While several manufacturers are skipping this year’s Frankfurt Motor Show, that doesn’t mean this year will be a dud. Quite the contrary. The show is turning out some breathtaking concepts, and outstanding new-car reveals. There’s plenty to be thrilled about. However, we can’t list every car we want, so we capped it one per editor. Check out our list below to see if you agree.

The first-generation Mini John Cooper Works GP is a car I will never forget. It’s so good, in fact, that it easily holds a place in the top 10 list of best cars I’ve ever driven, out of thousands upon thousands of cars. Even the second-gen GP is a hoot, and I’d kill to own either version secondhand someday. So to say I’m giddy about the possibility of a third-gen GP is a huge understatement. The colors are right. The areo bits are cool. Look at that freaking wing! I can’t wait to see it. For now, I’ll keep obsessively contacting Mini, demanding this thing enter production.

Hypercars are just cool: engineering exercises designed to push the very limits of what is possible for a road-going car. From Mercedes-AMG, we're expecting a hybrid that uses a Formula 1 engine and can top 218 miles per hour – now that's cool. It's always fair to point out that ultra-low-volume, ultra-expensive toys like this have little relevance to most consumers. But to car enthusiasts, they're the pinnacle of all we care about from engineers. They're show-stoppers that push the limits of just how fast cars can go. And for that reason, I'm incredibly excited to see what the AMG craftspeople have put together.

It may be the “entry-level” Ferrari, but there is still something alluring about that badge. The styling looks similar to the California T it is replacing, but there are enough design changes on top of the all-new chassis that help give the Portofino a significantly more upscale, and supercar-like appearance – such as the design line that runs all the way from the front bumper to the door handle. It’s sharp. It also doesn’t hurt that Ferrari gave the car a new name. California T sounds fine, but Portofino just sounds better. Oh, and more horsepower never hurts either. The Portofino makes 600 hp, which is 40 more than the California T.

I know, it’s cliché to say that I’m excited for another wagon – but this one is a bit different. Kia is using the term “extended hot hatch” to describe its newest concept, suggesting that it could come with more performance credentials than most other wagons before it. Not to mention the pronounced wheel arches, the lowered suspension, and the appropriate “GT” badging. Though the concept won’t reach the production line (sadly), it will preview the styling direction for the third-gen Cee’d hatchback, which in itself is an already handsome vehicle.

What doesn’t make you drool over this car? This thing looks absolutely insane with its harsh body lines, massive rear diffuser, three exhaust pipes, and aggressive front splitter and side sills. Because it has a retractable hardtop, that means you will be able to hear the sweet sounds of an Italian V12 engine even clearer. Not to mention, this specific V12 produces 730 hp and 508 lb-ft of torque, and gets this big ol’ supercar to 60 mph in just 3.0 seconds. All that can be enjoyed from the comfort of a beautifully quilted-leather thrown and lavishly appointed cabin. Everything about this car is absurd – but that’s why I like it so much.

IIWTL. It stands for “If I Won The Lottery,” and in my case, I’d camp out at the nearest Bentley dealership with ticket in hand waiting to exchange it for the all-new Continental GT. This thing is gorg. It’s a dead ringer for the EXP 10 Speed 6 Concept on which its design is based, and the new curves masterfully pull forward the look of the Continental, which had begun looking a little bloated over the years. It shows great in Bentley’s official images wearing a rich shade of blue, but I hope the automaker brings another hue to Frankfurt (fingers crossed for British Racing Green!). The mechanicals promise some fun too, with nice bumps in power that are balanced with equal gains in fuel economy, and all of the tech (safety, performance, entertainment) has finally been updated to today’s standards. Bentley, I’ll be there when my numbers are called.

I know many diehard auto enthusiasts who hate electric cars with a passion. Not me – what speed junkie wouldn't want the instant power delivery you get from an electric motor? Sure, there are people lamenting the lack of a proper engine note, just like there were people back in the early 1900s lamenting about the lack of horses' labored breathing and hooves on the ground as cars took over. This is such an exciting time in the automotive realm, as companies like Aspark seek to stake a claim in the new electric frontier. And the Owl appears to have all the ingredients for success – a sinister carbon-fiber body over a tube chassis, coupled to an electric powertrain that the company says will send this hypercar to 60 mph in under two seconds. Two seconds. Who cares about engine sounds if your ears are ripped off at the starting line?

I have owned a 2006 Mini Cooper since taking delivery of it on October 31, 2005. I still love my little (admittedly underpowered) hatchback, but my eyes are wandering as of late. Despite there being nothing mechanically wrong with my diminutive car, I want to own something just a little more modern. It surprises me that another Mini could fit the bill – namely the Electric Concept. The model's lines look the closest yet to my car's looks, and there's something that would feel good about driving a green vehicle. It's way too soon for me to head to the dealer and put down a deposit. If Mini can bring this shape to the road maybe I'd consider it, though.