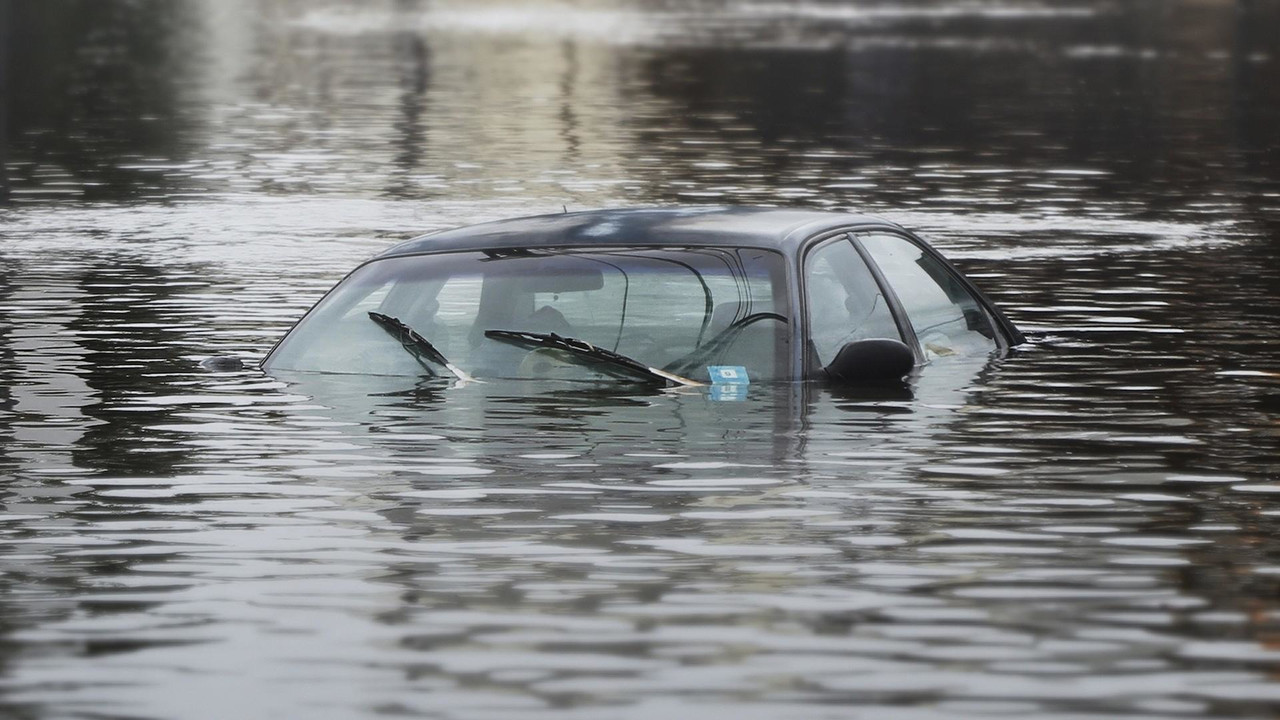 Used-vehicle shoppers beware – nearly half of all the flood-damaged vehicles from Hurricane Harvey could find their way back to the market as used cars, often with illegally doctored titles.

With an estimated half-million vehicles in Texas and Louisiana expected to incur flood damage at the hands of Hurricane Harvey, used car buyers should be wary of a (pardon the expression) flood of waterlogged models – particularly big pickup trucks and SUVs, given regional preferences – that are expected to be offered for resale in the weeks and months ahead.

Plainly put, water and automobiles don’t mix. In addition to the obvious damage done to upholstery and carpeting, flood water is a corrosive and abrasive mixture of water and dirt (and sometimes salt), that effectively works its way everywhere throughout a car. If a vehicle has been totally submerged it takes many hours of labor to perform a thorough cleaning and reconditioning. When the cost of renovating a flooded car or truck exceeds its resale value, it’s declared a total loss by the owner’s insurance company and its title will subsequently be branded as "salvaged."

Why Avoid A Flooded/Salvaged Car?

Salvaged vehicles are typically sold at auction to scrappers and rebuilders and are subsequently recycled. Unfortunately, as many as half of all water-damaged models following a major storm are ultimately repaired and sold to unsuspecting consumers, according to the automotive title-search company CarFax.

It’s not illegal to recondition and resell a previously totaled car, so long as it’s retitled as having been "rebuilt," though it’s more likely consumers will find flooded vehicles being offered with illegally doctored documentation to better facilitate a sale (some insurance companies will refuse to cover a rebuilt vehicle, other than for basic liability). And at that, there’s certain to be a number of cars and trucks that either weren’t insured in the first place or didn’t incur enough damage to be declared a total loss that will ultimately be spruced up and enter the resale market with otherwise clear documentation.

CarFax data suggests flood-damaged cars are most likely to be offered for sale in states affected by coastal and river flooding, but they can wind up virtually anywhere within the contiguous 48 states.

Whether being sold by a private party or used-car dealer, and no matter how alluring the asking price might be, if you suspect a used car or truck has suffered there’s been some degree of water damage, walk away from the deal to avoid incurring a litany of mechanical problems down the road. Though it may look good and start up just fine, a submerged car could be rusting away from the inside, and may take weeks or even months for some flood-caused problems to surface.

Look, Touch, And Sniff – A Checklist

It’s always good practice to have a qualified mechanic inspect a pre-owned vehicle before signing a bill of sale, no matter what the circumstances. Otherwise, here’s 10 ways to use your eyes, hands – and nose – to help sniff out a previously flooded vehicle: