Toyota Camry: How It Has Changed Through The Years

Looking back at the first, outgoing, and next generations of Toyota’s famous sedan.

The Toyota Camry remains one of America’s most popular vehicles by a big margin – seriously, it’s currently the sixth best-selling vehicle in the country. Having just driven the newest version (check out our full First Drive here), it’s worth a quick trip down memory lane to the first Camry, which hit our shores way back in 1983.

The car was very impressive for its day, with features like power windows and locks, cruise control, an electronically controlled automatic transmission, and even two gloveboxes. But in the 34 years since, we’ve come to expect a lot from cars like the Camry. The new 2018 model produces far more power than its ancestor, yet returns better fuel economy; it’s more spacious yet safer; and it comes with technologies that weren’t even available on luxury cars in 1983. 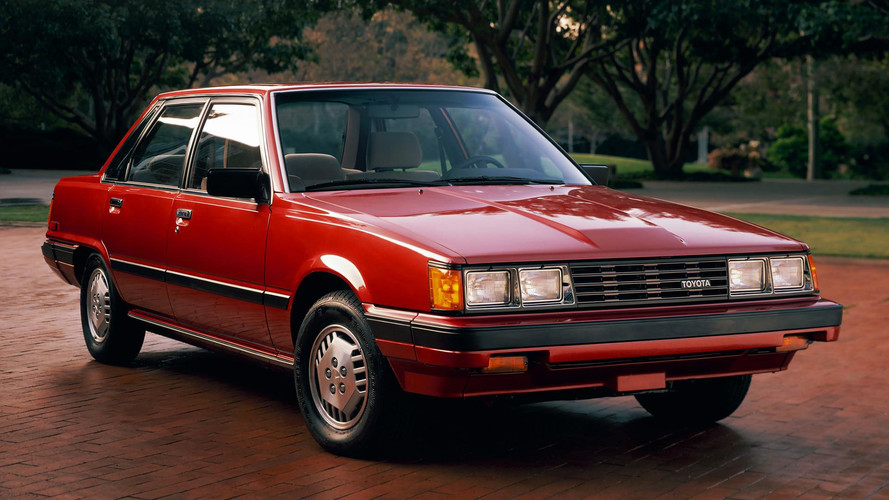 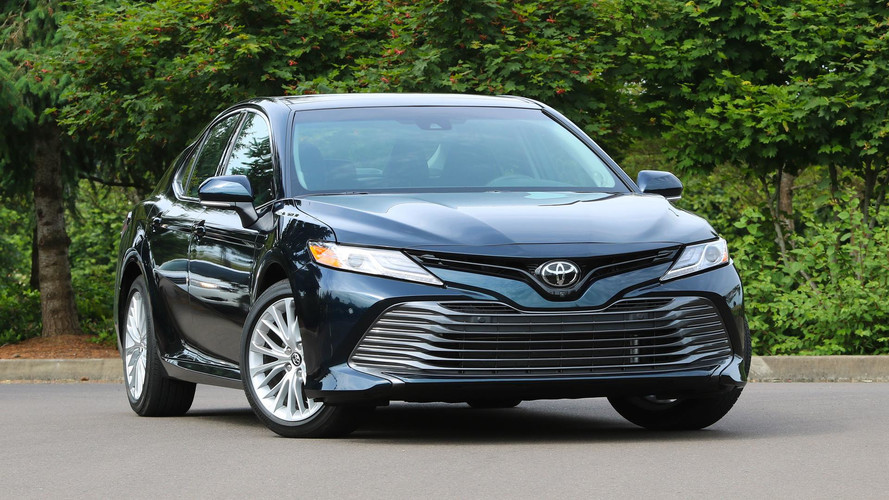 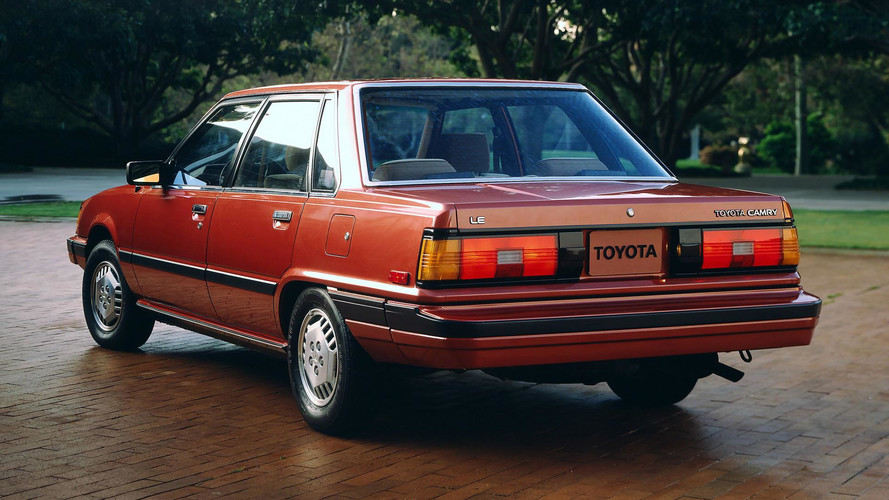 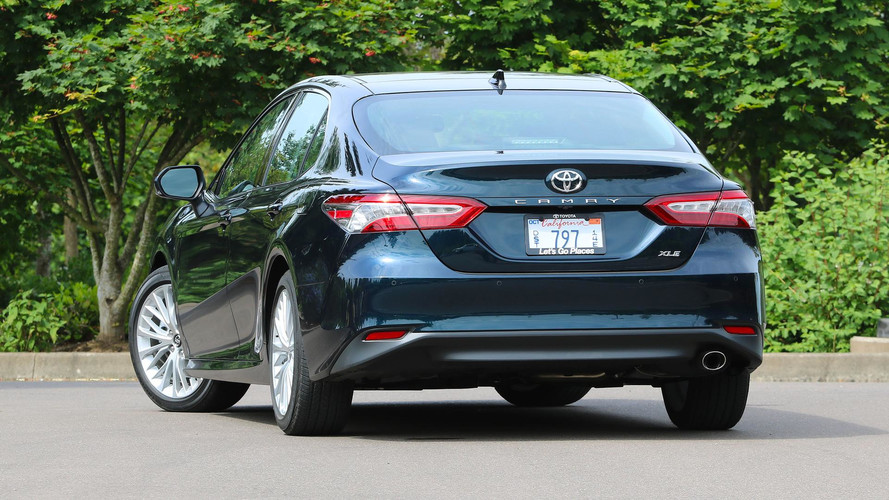 The Camry also kick-started a decades-long competition between Toyota’s sedan and the Honda Accord. At launch, the Camry had the upper hand in terms of size (its wheelbase was six inches longer) and power (it had 6 more horsepower). But over the years, the two cars have closely matched one another tit-for-tat in the bid for midsize-car buyers.

Toyota worked to expand the Camry’s appeal over the years. In late 1986 for the 1987 model year, a wagon was first introduced. And for 1988, the U.S. market got a 2.5-liter V6 engine to supplement the four-cylinder. It made 159 horsepower; bear in mind that today the base, four-cylinder Camry boasts 201 hp. The 1992-1996-generation Camry introduced a coupe body style for the first time. Unpopular and short-lived, the coupe died after 1996.

Toyota’s first Camry Hybrid bowed for the 2007 model year when the sedan was redesigned for its sixth generation. It returned 34 miles per gallon combined in EPA testing. That was hugely impressive at the time, but it’s worth noting how much progress automakers have made in terms of fuel economy over the past decade: The 301-hp 2018 Camry XLE V6 is rated for 33 mpg combined. And the 2018 Hybrid, too, has seen a huge gain in efficiency, to as much as 52 mpg combined.

Regardless of its size, power, or equipment, it’s safe to say the Camry has been a massive success. Toyota has sold over 18 million Camrys globally and 10 million in the U.S. alone. In 1983, the company sold just 52,561 Camrys here; last year, Toyota posted an incredible 388,618 U.S. Camry sales (and that was down 9.5 percent from 2015’s level). The U.S. now accounts for about 50 percent of all global Camry volume, with China in the second-place spot at nearly a quarter of global sales.

To get an idea of how the Toyota Camry has changed, we put together a quick spec-sheet run-down of the first-gen 1983 model, the outgoing 2017 car, and the all-new 2018. For simplicity, we focused only on the four-cylinder gas versions; the first-gen car also offered a diesel engine, and the newer ones offer V6 and hybrid powertrains, too.